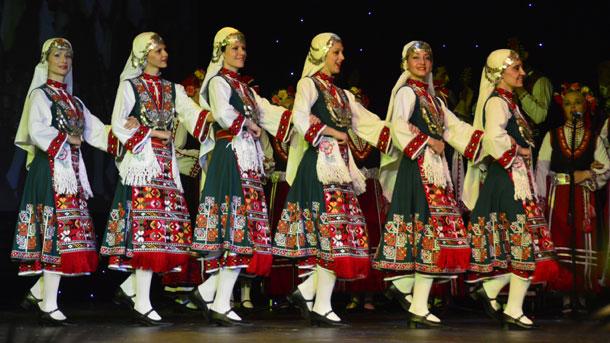 Strandja’s Orpheus – that is how Georgi Pavlov /1926 – 2010/ from the village of Visitsa was called. The famous singer was keen on authentic folklore. In 1960 he received the big award at the first folk festival in Bulgaria, held in the village of Gramatikovo. Georgi also won two gold medals at the national gatherings in the town of Korpivshtica, the Nestinarka award in Burgas etc. He stood behind the establishment of the local Strandja Ensemble. Vido le, Biala Balgarko; Todor Sabira, Tragnuva; Strati Angelak Dumashe – these are only some of the brilliant folk songs, performed by Georgi Pavlov. The story of Vida le, Biala Balgarko is a historic one: a young Turk wants pretty Vida and asks his people whether he should take her. Their advice is to ask the girl, but to avoid violence!
Komna Stoyanova /1930 – 19