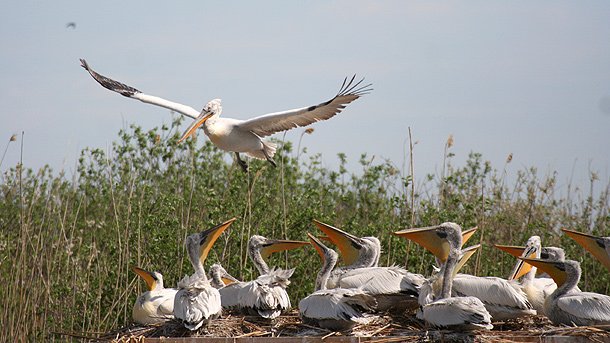 At a meeting on April 16th in the Bulgarian city of Russe, Bulgarian Minister of Environment Yulian Popov and his Romanian counterpart Rowana Plumb signed an official letter to the Ramsar Convention Secretariat for defining 3 cross-border wet zones in the Danube region. The area encompasses Bulgarian and Romanian lakes along the river and a number of river islands. The proposition for placing the cross-border territories under protection was prepared by the WWF environmental organization in the end of 2012. It is expected that the Ramsar Convention Secretariat, which deals with the protection of wet zones around the world, would approve the project in several months.

The Bulgarian-Romanian section of the Danube has the greatest biodiversity in comparison to other sections of the river, as there are no dams and other constructions to hamper the natural development of ecosystems. That is also the reason why only in this part of the river endangered sturgeon fish can still be seen. In order to protect the fish joint measures must be taken. Some 10 years ago Romania imposed a 10-year ban on sturgeon fishing but Bulgaria did not follow then. When speaking about protection of the cross-border wet zones it was Bulgaria that first placed the Bulgarian areas under protection in the beginning of the 90s, while Romania managed to do this in the past year.

“We focused on 3 cross border wet areas,” Ivan Hristov of the WWF says. “One includes the Srebarna biosphere reserve in Bulgaria, known for its diversity of bird species and the Kalaras Lake in Romania. Srebarna is the habitat of a big colony of pelicans, although few people know that these birds live in Srebarna but find their food in the Romanian lake. That is why both areas must be protected. The second area includes the Bulgarian Belene islands and the Suhaia Lake on Romanian territory. The situation here is different. A colony of various birds nests at the Romanian lake but finds food in Bulgaria. The third zone includes the Ibisha Island in Bulgaria and the Romanian lake of Bistret. All birds that find food in the Romanian lake nest on a small Bulgarian island and the colony has been living there for some 40 years. Our counterparts in Romania would not be able to protect the biodiversity of Bistret if we did not protect the bird colony on Ibisha.”

The agreement for establishing new protected wet areas along the Danube would guarantee better monitoring and management of the precious eco systems. Half of the birds in these areas are rare and endangered species. Actually most of the animals living in wet zones are endangered because a number of such territories have already been destroyed, Ivan Hristov, expert in the WWF says in conclusion. 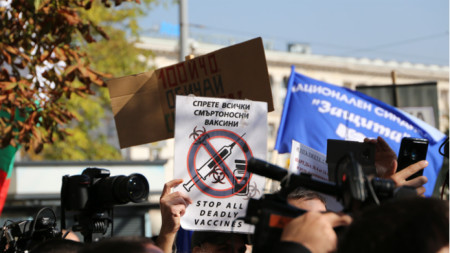 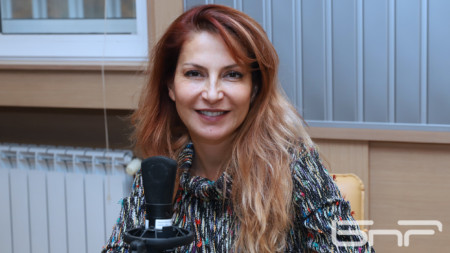