At his first concert in Bulgaria, legendary Spanish tenor Placido Domingo prompted the ecstatic applause of the audience at Arena Armeec in Sofia, and this happened repeatedly. The enthusiastic music lovers greeted him at his very first appearance on stage and after each performance. Over 11,000 people decided to become part of the long-awaited musical event. Among them were well-known musicians, intellectuals, representatives of diplomatic missions, foreigners living in the country.

Domingo was accompanied by the Sofia Philharmonic Orchestra conducted by Jordi Bernacer - Spain. With solos and duets with the maestro e heard young opera singers - Micaela Oeste and Virginia Tola (replacing Blue Angel on the last day before the concert). Both have won many new fans among the Bulgarian audience. Opera, operetta, musicals, La Zarzuela and three opera overtures - skillfully sorted and graded, a total of 18 works in the program and six or seven encores. The concert included wonderful performances of arias from Andrea Chenier of Jordan, A Masked Ball, Il Trovatore, Sicilian Nights, Rigoletto by Verdi, Gianni Schicchi by Puccini. The second part included excerpts from operettas such as The Merry Widow, Land of Smiles, of the popular musical My Fair Lady, The Wizard of Oz, South Pacific... At the end of the concert the three singers performed in Bulgarian the emblematic song "My country, my Bulgaria". It was the surprise for which Placido Domingo hinted several times at his meetings with Bulgarian journalists before the concert. Micaela Oeste had even memorized the text. And at the finale, the great tenor emotionally recited the words: "My country, my Bulgaria, my beautiful country, I'll be back!" Perhaps to confirm his desire to visit this country again - this time as an opera singer with a role in one of the performances of the Sofia Opera House. 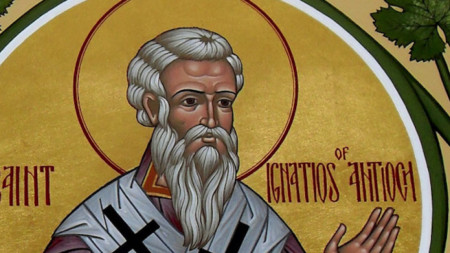 People should not work on Ignazhden and it is not even good to leave home. Of course, most of us can't observe this folk tradition these days, but if we look at the other prohibitions involved in the observance of this feast in Bulgaria, they are..

The Bulgarian representatives at "Junior Eurovision 2021" - Denislava Dimitrova and Martin Stoyanov are already in Paris where the grand final of the music contest will be held on December 19. "I am just happy to be in Paris. We have.. 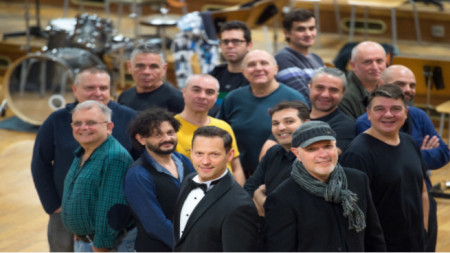 The Christmas concert of the Big Band of the BNR this year is on December 17 in the capital's Bulgaria Hall. The soloist is Orlin Pavlov, whom we know as a vocalist of the band "Kaffe" at the beginning of his career, and later as a solo singer..