The parliamentary group of the Ataka nationalist party has insisted that Bulgaria should recognize the results from the referendum for Crimea’s joining to the Russian Federation and should voice its stance against the economic sanctions of the EU for Russia. The party’s leader Volen Siderov has demanded this decision to be taken at an emergency sitting of the parliament. Bulgaria has all reasons to recognize the right of the peoples to determine themselves, as well as direct democracy’s results, Siderov went on to say. The parliamentary groups of Coalition for Bulgaria and GERB have also prepared their declaration, but those haven’t been read yet. 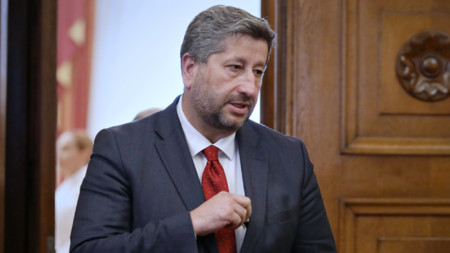 Hristo Ivanov: "Democratic Bulgaria" will not comment before the final results

We will wait for the final results to come tomorrow before "Democratic Bulgaria" comment on the election results, the co-chairman of the coalition Hristo Ivanov wrote on his Facebook profile.  However, Ivanov voiced his regret that an even more.. 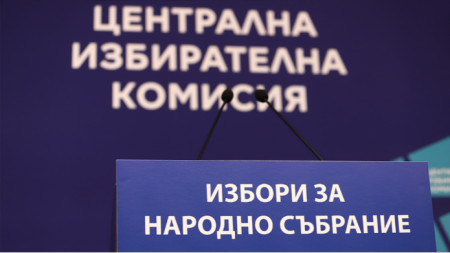 CEC - interim results: GERB win the elections, followed by We Continue the Change and Vazrazhdane

With 12.41% processed voting protocols in the Central Election Commission, GERB-SDS win the elections with 25.68%, Bulgarian Rise and ITN will also enter the National Assembly. Data of the Central Electoral Commission on the results of the..