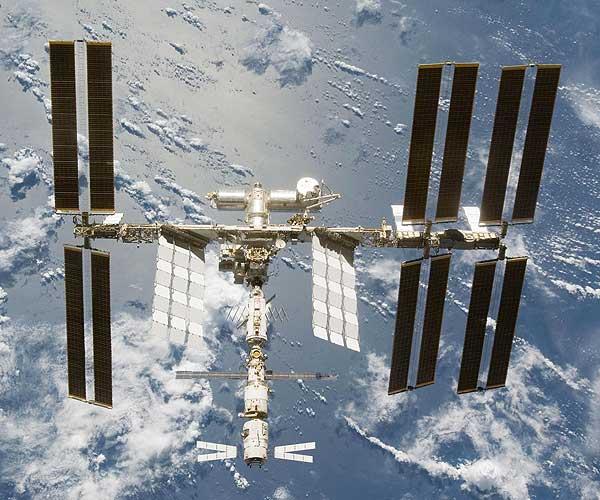 Goulash soup, potato veal, cocoa cream, yogurt, strawberries, honey… This is only a segment from the menu, offered by space chefs in Bulgaria. The list is a long one and prepared by Bulgarian scientists, who cook for spacemen. That is so because Bulgaria is the third country in the world after Russia and the USA, which produces processed food for space crews. The Bulgarian Academy of Sciences /BAS/ plans a serial production due to the great interest shown to this business. According to Bulgarian scientists all products that we consume on Earth can be prepared in outer space either. These foods can be useful in cases of breakdowns, disasters or for the Antarctic and Everest expeditions. Bulgarian scientists were also the first to establish a cosmic hothouse – red radishes, fresh green salads, fresh wheat etc. are growing onboard space stations and diversify the menu of spacemen. Bulgaria is the 6th cosmic state in the world that has sent two aeronauts into orbits. The day, when a man’s foot stepped on the Moon was a day of triumph. Unique reactive engines supported it and those had been developed by Bulgarian scientists. They provided for the smooth landing of the Eagle moon module and the return of the astronauts onboard the spaceship. The two sputniks of Earth, taken out into orbit with Bulgarian scientific devices for measuring the physical parameters were among the most significant achievements of our cosmic technologies. No such devices existed even on the flying at the same time US Dynamic Explorer. Four Bulgarian cosmic devices were installed on the International Space Station and those had been created by the BAS in a cooperation team of 7 countries. The Bulgarian scientists participate in the Mars “expeditions” too. Bulgarian facilities were included in the Phobos-Grunt interplanetary station for measurements of radiation around Mars. Four Bulgarian sensors for solar radiation levels can be found on the Bion-M space satellite. The data gathered had major importance for future flights to the Red Planet. Bulgaria’s space history that kicked off back in 1964 is being written down now by young Bulgarians. A team of our students has won this year the first award at NASA’s international contest, on the eve of April 12. This country still has its pride in the sphere even in the 21st century. 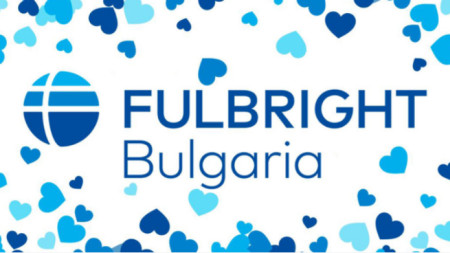 Bulgaria is increasing the funding for scholarships under the Fulbright Bulgarian-American Commission for Educational Exchange. As of 2023 the government will take part with an allocation of USD 1.1 million instead of the current USD 364,000...

A survey on the population of cetaceans in the Black Sea is underway for the second time this year. The survey along the southern Black Sea coast is coming to an end. A cetacean survey will take place along the northern seacoast in August, if the..

Izvorite ("The Springs") park by the town of Kotel hosts the Ethnicity, Colour and Kotel Carpet Fest for the sixth time. The festival celebrates diversity, presenting of the lifestyle, culture and folklore of different ethnic groups in the region...