Encouraging outcomes at the Youth World Boxing Championships in Sofia

In the course of two weeks, Bulgaria was constantly in the focus of attention of fist fighting fans around the world. The Youth World Boxing Championships for teens aged 17 and 18 gathered from 14 to 24 April in Sofia the cream of young boxers. The event attracted particularly strong interest not only because it was the first event in the world boxing calendar this year, but also because it is the lone qualification for the Youth Olympic Games due in Nanjing, China, this summer.

A record number of countries (96!) turned out at the event, and apart from the giants - Russia, Cuba and USA, the race attracted for the first time countries such as Haiti, Bhutan, Burundi and others. The boxers were extremely pleased with the organization. The International Boxing Association (AIBA) has even suggested to Bulgaria to host the European Olympic qualifications for Rio de Janeiro 2016! However, the country has provided an outstanding performance not only as a host but also as a contender country. The stocktaking for Bulgarian boxing looks great: 1 gold medal, 1 bronze, plus 4 quotas for the Youth Olympic Games.

The favorite among Bulgarians - Blagoy Naydenov, has fully justified the expectations of boxing experts. The talented teenager is a graduate of one of the first and best boxing schools in Bulgaria, Slavia sports club in Sofia. Naydenov defended his champion’s title from the 2012 European Championships in Sofia and after a close match with Asia’s boxing champion Vadim Kazakov of Kazakhstan grabbed the gold medal. Bulgaria’s 2012 European vice champion from the championships held in Sofia Dushko Blagovestov did get the bronze after losing to Cuban Javier Ibáñez, who snatched the gold in the 56 kg category and was named Best Boxer of the World Championship. Daniel Asenov (52 kg) and Nikolay Chavdarov (75 kg) also gained Nanjing Games quotas.

From now on, after taking some rest, Bulgarian boxers begin intensive training for the Youth Olympic Games in Nanjing, China, from 16 to 28 August. Although Bulgaria has won four Olympic quotas, under the regulations it may send to the games only three representatives. Who will be the trio will become known soon. The greatest hopes are pinned to Blagoy Naydenov, a young boxer with well-timed movements on the ring, challenging his rivals and very strong in counter attacks.
But let’s face it: sport is like life - always full of surprises. And we will keep our fingers crossed for all Bulgarian boys hoping to see them in 2016 too, in the ring of the Olympic Games in Rio. 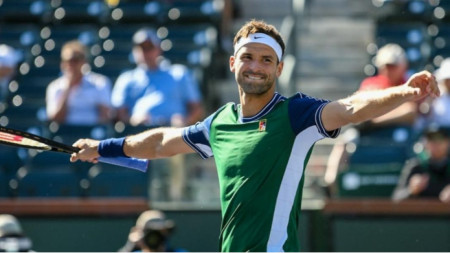 Bulgaria’s best tennis player Grigor Dimitrov occupies the 28 th position in the ATP tennis rankings at the end of the 2021 tennis season. In other words, Dimitrov remains in top 30 for the ninth consecutive year. Meanwhile, this is.. 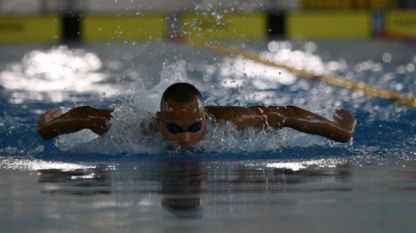 Bulgarian swimmer Anthony Ivanov: I am staying in the US, it has many more opportunities to offer

One of Bulgaria’s top swimmers in recent years Anthony Ivanov announced he was staying in USA, in an exclusive interview on the YouTube channel the Jungle of Sports.   He does not intend to return to Bulgaria after graduating from Virginia Tech.. 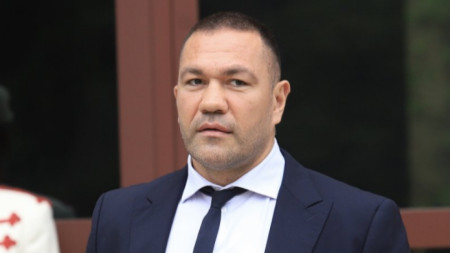 Professional heavyweight boxer Kubrat Pulev is preparing for a fight against former UFC heavyweight champion Frank Mir on November 27 in Arlington, Texas. The Bulgarian initially had to face Vitor Belfort, but then his opponent was replaced...

Mariana Vasileva is the new Deputy Minister of Youth and Sports in Azerbaijan. She was appointed to this post by the President of Azerbaijan..