Bulgaria: China’s gateway to the EU 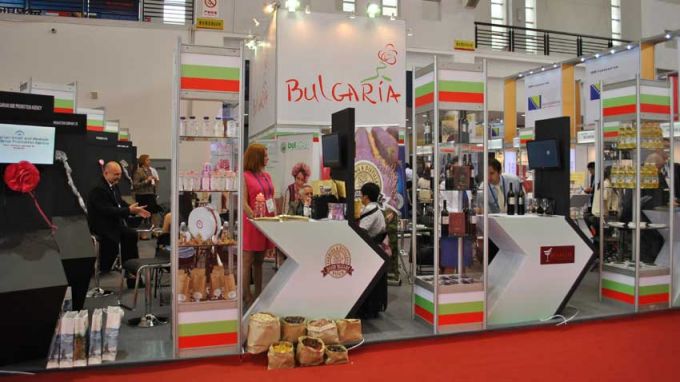 Until 11 June more than twenty Bulgarian companies in the food and wine sector, together with producers of cosmetics, essential oils and electronics, are taking part in an exhibition of products from Central and Eastern Europe in the Chinese city of Ningpo.  According to the Bulgarian Minister for the Economy, Dragomir Stoynev, Bulgarian exports to China have increased by twenty per cent over the past few months.  Gao Hucheng, China’s Minister for Commerce, has confirmed that Bulgaria remains his country’s strategic partner in Central and Eastern Europe.  But what’s in it for Bulgaria and the Asiatic republic when the Chinese think in a decidedly global dimension?  Comments from Ivo Todorov, President of the Bulgarian Exporters Association:

Is it true that exports to China have increased over the past few months?

“What we can see is a long-term trend in Bulgarian-Chinese relations with steady growth over the past three years or so, so yes, things are moving.  But it’s too early to get over-excited about it yet.”

How can Bulgarian businesses cope with the harsh competition over there?  What’s important for them?

“Bulgarian businesses rely on their own competitiveness.  Slowly but surely they’re entering the international arena and it’s quite normal for them to look for new markets.  Particularly right now when it’s not business as usual in our main markets like Ukraine and Turkey, and that means that companies are looking for alternative outlets on new markets.”

What sort of things are we exporting?

“Right now we can’t say that any particular industry has a strong foothold on the Chinese market, which is why I wouldn’t say that there’s going to be a boom in business relations between Bulgaria and China.  We export different Bulgarian foods like cheese and milk. We’re also trialling exports of investment goods like industrial machines and equipment.  But for me the situation is currently too unstable to be able to say that things are really on the up.  Just now it’s a case of seeing how Bulgarian products fare on the Chinese market.”

We know that the Chinese are very keen to invest in Central and Eastern Europe and in Bulgaria.  They’ve set aside 10 billion US dollars for the region.

“The Chinese want to explore opportunities for investing here because they see Bulgaria as an interesting location at the gateway to the EU.  China’s Export-Import Bank has a lot of money that it’s looking to invest.  Right now they’re looking at investment opportunities.  They’re not so interested in importing Bulgarian products; it’s more a question of investing in the European Union.”

Could it be that marketing Bulgarian products in China is a gesture towards us and allowing Chinese investors to get a foothold in Bulgaria and the surrounding region?  Because “Made in the EU” opens doors around the world while “Made in China” has a more limited appeal?  Are they making eyes at us?

“Of course they are, but we shouldn’t be afraid.  For one thing, over the past three years there has been a gradual reduction in foreign direct investments in Bulgaria, which are important for the country’s GDP.  So attracting more investments to Bulgaria is a good thing for the country, and China is a major foreign investor.  Chinese companies have taken their first steps here with some medium-sized investments which are already up and running.  They have experience working in Bulgaria and I think they’ll continue to invest more here.  But the direct answer is yes:  they are making eyes at us.”

In the second quarter of 2020, Bulgaria was among the less affected countries from job losses or reduction of working hours, Eurostat announced. Less than 10% of the Bulgarian workers were temporarily made redundant or had to work less hours.. 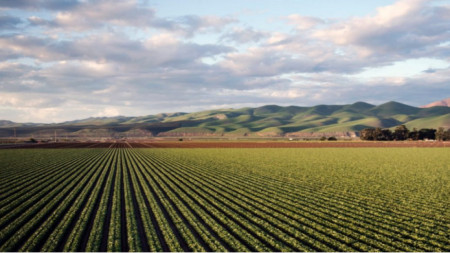 Risk management in agriculture is an important aspect for sustainable development of the sector. Climate and diseases are the main risks in plant growing and animal husbandry. However market risks also impact the development of.. 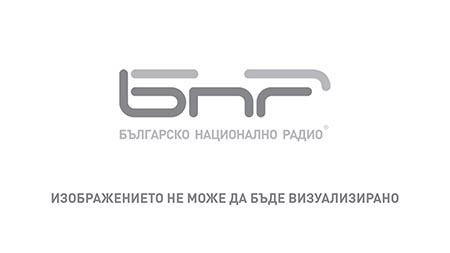 Finance Minister: More than 3 billion Leva for Covid-crisis next year

Minister of Finance Kiril Ananiev described the budget for 2021 as “anti-pandemic”. “It has clear priorities targeted most of all at measures for overcoming the consequences of the crisis,” he said for BNR’s Horizont channel, adding that over 3..

Risk management in agriculture is an important aspect for sustainable development of the sector. Climate and diseases are the..

In the second quarter of 2020, Bulgaria was among the less affected countries from job losses or reduction of working hours, Eurostat announced...