Meglena Kuneva: Bulgaria needs to catch up with Romania in the fight against corruption 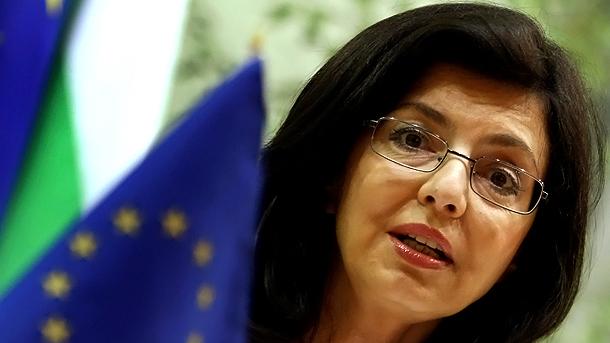 Bulgaria needs to catch up with Romania in its anti-corruption policy, Deputy Prime Minister Meglena Kuneva said on the subject of the possible separation of Bulgaria and Romania's entry into the Schengen area. Kuneva admitted that our northern neighbor is actually very advanced in this direction. She expressed the idea that an Agency in Anticorruption and a special directorate in the prosecution should be set up in Bulgaria based on the Romanian model and working on the same principle of independence. During Kuneva’s meeting with Romania’s Prime Minister Victor Ponta in Bucharest it has been agreed to make a joint session of the two governments, where to discuss the drafts for a joint application under the so-called Juncker plan. 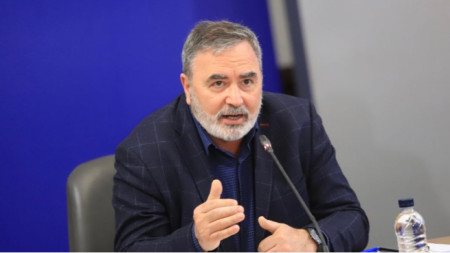 The outgoing Prime Minister has ordered the Minister of Health Kostadin Angelov to resume the work of the National Operational Headquarters until a new government is formed. This became clear today at an extraordinary briefing of..