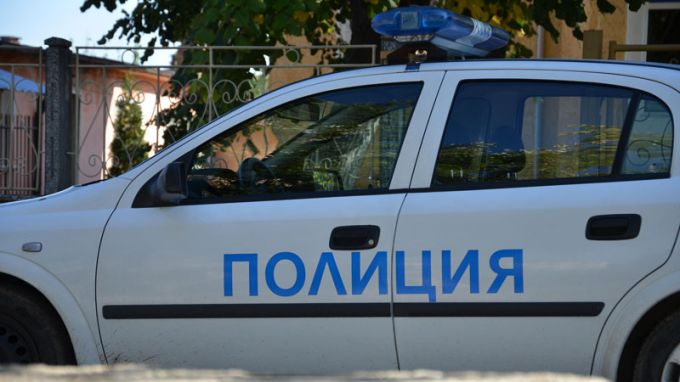 Dozens of police officers, including Interior Minister Rumiana Bachvarova raided for a first time ever the building of a national television. A bailiff, police officers and men in track suits tried to confiscate the server, thus ceasing the broadcast of the private TV7. Representatives of the bankrupted Corporate Commercial Bank, the police and special forces were listing the facilities of the media in debt. The situation got tense after stevedores started to take out video cameras and computers from the television’s building. Its journalists surrounded the entrance with a human chain, in order not to let back the porters and the bailiff. The Union of Bulgarian Journalists issued a special declaration, reading that any forceful actions in a public media were inadmissible. PM Boyko Borissov ordered the interior minister and the police forces to leave the offices and studios of the television. 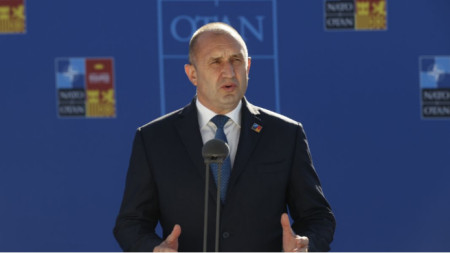 "After decades of focusing on fighting terrorism and enhancing peace away from our region, the Alliance is returning to its core mission of being the guarantor of security and territorial integrity of its members," President Rumen Radev said..

"Calls for the citizens of an EU member state to support the servicepersons involved in illegal Russian aggression, as well as to violate European sanctions against Russia, are absolutely unacceptable", Bulgaria’s Ministry of Foreign Affairs stated on..