Customs’ officers at Kulata checkpoint on the Bulgarian border with Greece seized 545 kilos of marijuana with origin in Albania. The operation was held on 29 April with the participation of the Customs Agency, Border Police and the Narcotic Drugs unit of the General Directorate Combating Organized Crime (GDCOC). The drug was found in the chassis of a car with Bulgarian registration driven by a Greek national. It had started from Albania passing through Greece and Bulgaria with a final destination in Belgium. In Belgium the retail price of the seized marijuana is close to 2.5 million euro, the GDCOC Narcotic Drugs unit said. 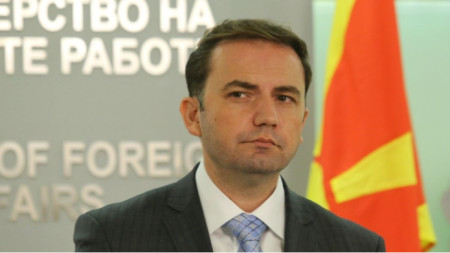 With a direct flight from Paris to Sofia, the Minister of Foreign Affairs of North Macedonia, Bujar Osmani, has arrived on an unofficial visit to Bulgaria to meet with Bulgaria's Foreign Minister Ekaterina Zaharieva , BTA reported. The two are expected.. 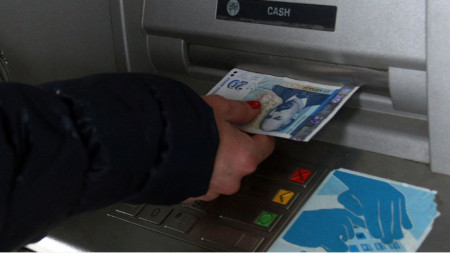 In the pandemic year 2020, Bulgarians working abroad sent 339.4 million euros to their relatives in Bulgaria. This is 879.4 million euros or 72% less than the bank transfers for 2019, when 1.219 billion euro came to the country, according to BNB.. About 200 people were vaccinated against the novel coronavirus last night in the only 24-hour vaccination centre in Bulgaria which is located in Sofia's..

How to receive vaccination against Covid-19 in Bulgaria

Health insured persons in Bulgaria can contact their personal doctor (GP), who is obliged to provide them with a vaccine and assign them a day and time..

Bulgaria is the country in the EU where women give birth to their first child at the youngest age , according to Eurostat. The average age at which..