Bulgaria ended its participation in the Olympic Games in Rio de Janeiro with one silver medal for Mirela Demireva in the high jump, one bronze for the group rhythmic gymnastics team and one bronze medal for Elitsa Yankova, wrestling.

In the medals standing by country, Bulgaria is 65th; this is its seventh worst performance in the history of the games. Since Moscow 1980, when Bulgaria won a record 41 medals, the country has been going from bad to worse, though in Rio, Bulgaria claimed one medal more than in the London Olympics in 2012. The country’s performance at five Olympic Games is worse than in Rio or London – from the Athens Olympics in 1896 to the games in Helsinki in 1952. In Rio, the medal standings by country are topped by USA with a total of 116, of which 43 gold, 37 silver and 38 bronze, followed by Great Britain with 66 medals – 27 gold, 22 silver and 17 bronze, and third is China with 69 medals but with one title less than Britain.

Spectacular Taekwondo show at the Ancient Theatre in Plovdiv

On August 3, 25 professional taekwondo competitors will perform at the Antique Theatre in Plovdiv spectacular demonstration of the Korean martial art. The demonstration team of World Taekwondo is for the first joined by 10 Bulgarian competitors. The.. 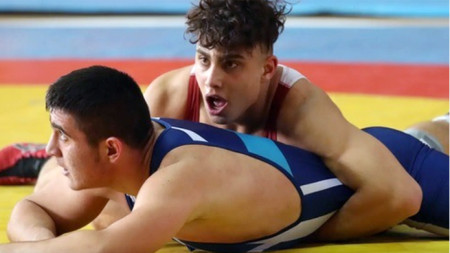 Andrey Atanasov qualified for the semifinals of the 2022 World Cadets Wrestling Championships that started today in the Italian capital of Rome. Tonight Atanasov will wrestle for medal in the category of up to 80 kg in the classic.. 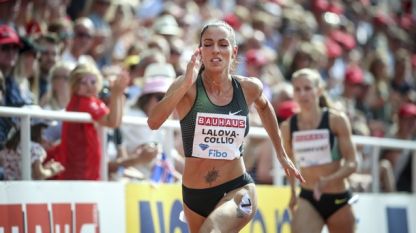 Ivet Lalova-Collio was elected to the World Athletics Athletes' Commission, the Commission has announced.  The Bulgarian sprinter won the biggest number of votes during the world championships in Eugene, USA, and along with five other athletes, will.. Bulgaria's Kristian Vasilev has won a bronze medal in the men's single skulls discipline at the European Rowing Championships in Munich.  The..