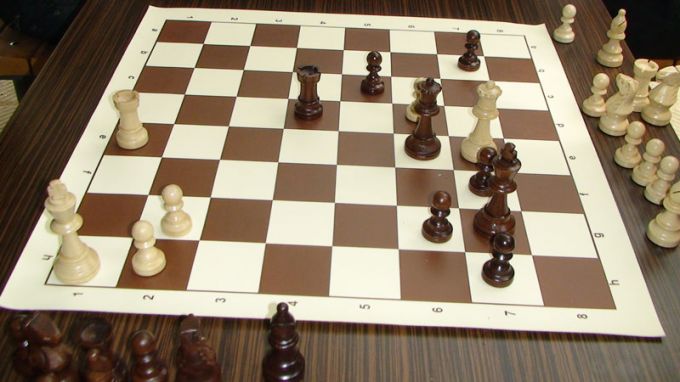 The congress of the World Chess Federation – FIDE has confirmed the penalty, imposed by the European Chess Union to the Bulgarian Chess Federation, thus excluding it from the organization. It also requires immediate actions of the Ethic Committee against the BCF as an organization and against its board members in person. President of BCF Silvio Danailov has been banned from taking any positions within FIDE for a period of 18 months ahead, Dnevnik reports. The penalty of the ECU follows the refusal of BCF to provide payment documents for the period 2011 – 2014, when Silvio Danailov headed the European chess. The Bulgarian federation will appeal its expel before the Court of Arbitration for Sport in Lausanne. 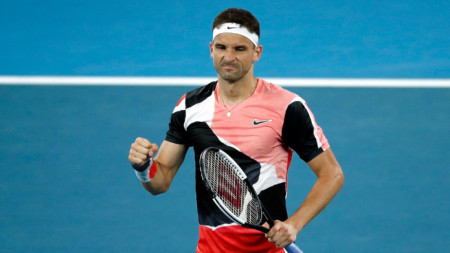 Bulgaria’s Grigor Dimitrov has qualified for the second round of the Australian Open. In his first match from the first Grand Slam tournament of the year he defeated Juan Ignacio Londero, Argentina, by 3-1 sets (4-6, 6-2, 6-0 and 6-4). 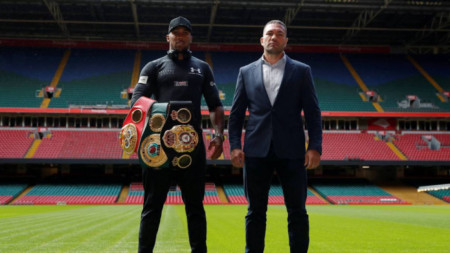 Bulgaria’s boxer Kubrat Pulev will face Antony Joshua in a fight for the IBF world heavyweight title in May. The match will be held on Vodafone Arena stadium in Istanbul and the date of the event is yet to be agreed by the two sides. Pulev already had..

Bulgaria’s Grigor Dimitrov has qualified for the second round of the Australian Open. In his first match from the first Grand Slam tournament of..