10 companies reach finals of Manager of the Year 2020 contest

The presence of companies from the retail trade and technology sectors in the final stage of the Manager of the Year 2020 contest is strongest. 40 companies applied to take part at the prestigious contest and 10 of them – 5 Bulgarian and 5.. 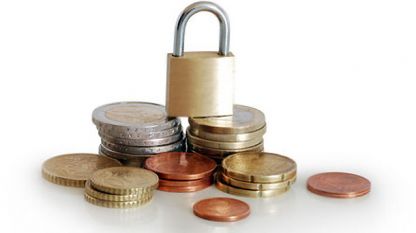 In case of exceptional circumstances, the budget deficit may exceed the threshold set at 3% of the GDP ,a draft of Bulgaria’s Ministry of Finance reads, investor.bg informs. The global Covid-19 pandemic and economic stagnation put the fiscal.. 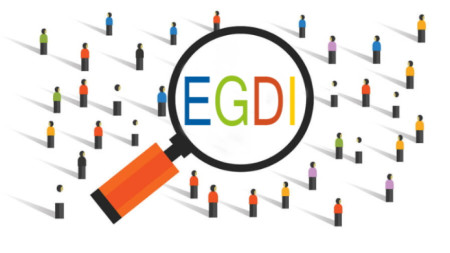 Bulgaria ranks 44th among 193 countries in the E-Government Development Index (EGDI), a UN report shows. For the first time, the country falls into the category of very high level of e-government development among countries such as the Czech..