The Sofia Municipal Council decided a few days ago to turn the dungeons under the demolished mausoleum of communist leader Georgi Dimitrov into a branch of the Sofia City Art Gallery and an area for exhibitions and preservation of the gallery's fund. The building above was demolished end-August 1999 on the orders of then-Minister of Construction Works Evgenii Bakardzhiev. Few people have ever had access to the dungeons via an elevator and now a branch of the Sofia City Arty Gallery will be moved there. Sculptures and monuments will be kept underneath. The curios fact in this story is that up till 2016 the dungeons of the former mausoleum did not exist in the legal world of the capital with no data on those even in Sofia Municipality’s cadastral map. The Sofia Munipality hopes that the museum's vaults will arract the interest of toruists and art fans. 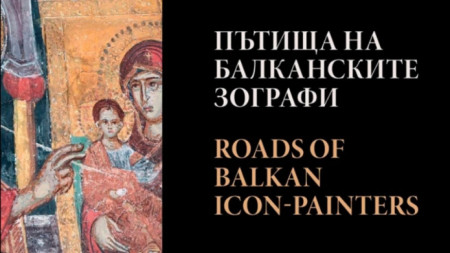