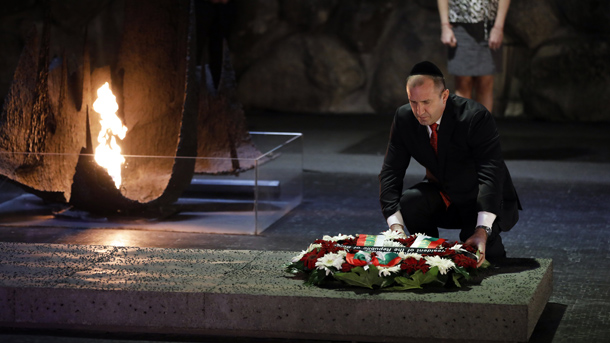 On the second day of his visit to Israel Bulgarian President Rumen Radev participated in a ceremony of the eternal flame’s rekindling at the Yad Vashem memorial in Jerusalem, devoted to the memory of the Holocaust’s victims. Being the country that has saved 50,000 Jews from the death camps, keeping its Jewish community safe, Bulgaria has its place in the museum exposition, displaying images and exhibits, preserved by Holocaust survivors. The president wrote down in the Guest Book that he was proud of the fact that the Bulgarians had succeeded in rescuing their Jews in Europe’s dark period. His gift to the museum exposition was a photo set of 4 Bulgarians, who had helped for the saving of Jews from Macedonia. 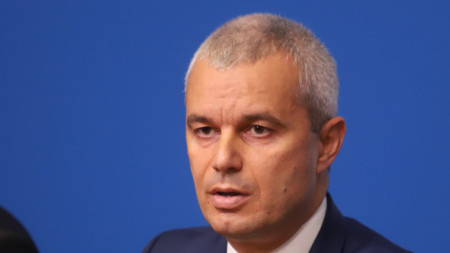 The leader of Vazrazhdane party, Kostadin Kostadinov, told BNR that the low voter turnout is a grave sentence for Bulgarian democracy because 2/3 of the voters are not interested in the future of Bulgaria. A large part of Bulgarian society boycotted..

Bulgaria's Central Election Commission did not register any serious violations in the elections for the next 48th National Assembly.  As of 4:00 p.m., voter turnout was absolutely identical to that of the elections on November 14 last year - 25.58%...