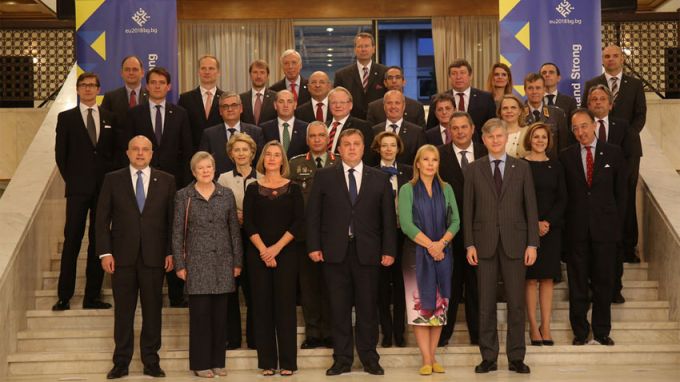 No matter the significant discrepancies within the EU member-states on a series of common policies, the sphere of security sees no drastic differences in terms of view point. That became clear at the informal meeting of the defense ministers in Sofia last week, which took place within the Bulgarian Presidency of the Council of the EU. The talks have prepared the meeting of the foreign and defense ministers in July, where actual decisions will be taken on the future European security and defense.

What is the place of Bulgaria within the common European defense system? What can we offer to the Union?

Expert Yordan Bozhilov, chair of the Sofia Security Forum says that Bulgaria’s participation in the common European defense shouldn’t be underestimated. At the same time he sees weaknesses as well, the low level of defense investments being one of those. “Modernization projects of the army have been skidding and the defense capabilities of the country have been constantly decreasing,” Mr. Bozhilov said in an interview for the BNR. In his words, if Bulgaria fails to catch up, it might turn out that it won’t be able to participate in joint actions and operations with its partners. “That is why it is a top priority the Bulgarians to be convinced that the modernization of the army is a necessity and not a waste of money, which could be better invested in healthcare and other social spheres,” Yordan Bozhilov says.

The recently published EU financial frame on defense through the next seven-year period after 2021 points at the fact that the EU has not set as a goal the establishment of a common European army. “In regard to this, the major commitment will be for the building up of national armies and national armed forces,” Bozhilov further commented, adding that the same referred to Bulgaria as well. “This country should in no way leave its partners with the impression that it could take any other stance than the common one. We must send very clear messages to our European and American partners: Bulgaria is a member of NATO and the EU and only these two organizations, based on common interests and values remain this country’s top priority,” Chair of the Sofia Security Forum Yordan Bozhilov underlines in conclusion. 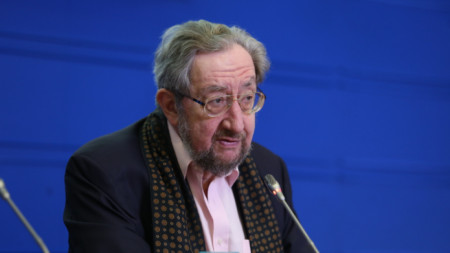 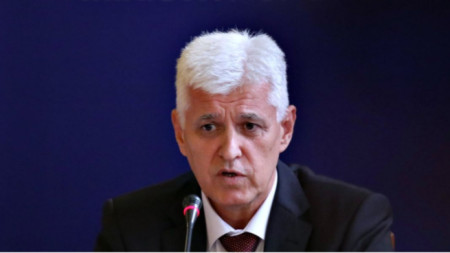 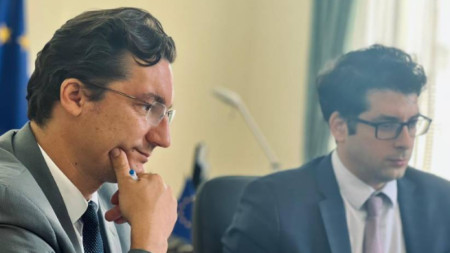 Frontex deploys officers in non-EU Balkan countries for the first time At the beginning of 2023, the EU will deploy officers from the..