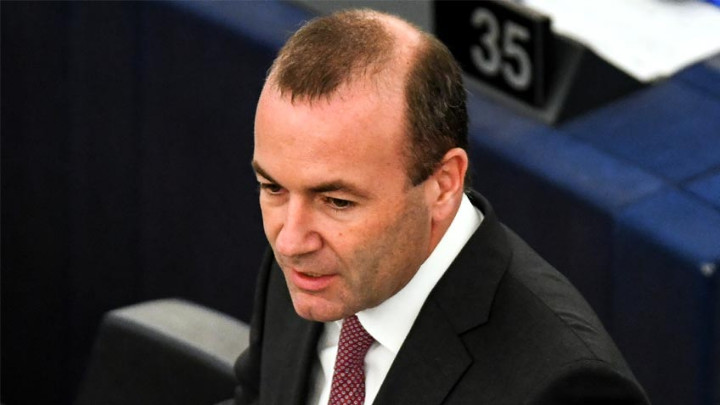 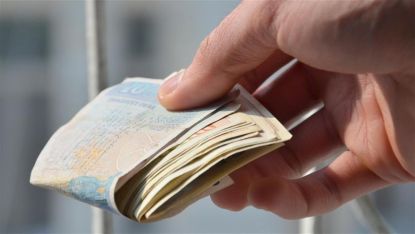 More than 11,000 interest-free loan applications have been approved

The interest-free loans approved by commercial banks and guaranteed by the Bulgarian Development Bank total about 23 million euros. More than 11,000 out of 19,500 applications for loans have already been approved. Following the expansion of the.. Roof of emblematic building of Ruse Opera burns down

Fire engulfed the Ruse State Opera in flames and completely destroyed its roof. There are no reports of casualties, but the material damage is enormous. The building of the Ruse Opera is emblematic to the Bulgarian city. It was built with church funds.. There will be no tightening of measures during the summer season: PM Borissov

“Self-restraint by the public is what will be relied on, whatever the development of Covid-19 in Bulgaria,” said Prime Minister Boyko Borissov at the..