FIFA world football magazine show dedicated its last episode on Bulgaria’s great success at the USA World Football Cup in 1994 a quarter of century ago. A FIFA TV crew visited Bulgaria and met with one of the heroes of the so-called “Bulgaria’s golden generation” Emil Kostadinov. Bulgaria had incredible football players and amazing coach at that time. Every member of the Bulgarian national football team was a strong character and we were very united on the football pitch. We were confident in our skills and football qualities and are very proud of our achievement. In the summer of 1994 we entered the Bulgarian football history, the legendary wing recalls. The episode dedicated to Bulgaria’s fourth place at the USA World Cup contains videos of the glorious moments at this World Cup, including Bulgaria’s first victory at World Football Cup, the emblematic victory against the defending World Champion Germany at the quarterfinals, etc. 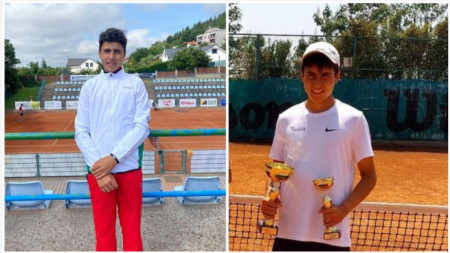 14-year-old Ivan Ivanov is now at the top of the rankings of Tennis Europe for U14 Boys category . In May, Ivanov won two Tennis Europe tournaments in Bulgaria. He triumphed with the titles in the singles among the juniors at the strong tournament for.. 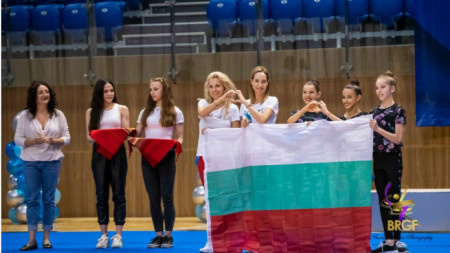 Bulgaria won a bronze medal in the junior team standings the at the European Championships in Rhythmic Gymnastics in Tel Aviv, Israel.  Elvira Krasnobaeva and Dara Stoyanova won 116.100 points and ranked third out of 36 teams. The European junior.. 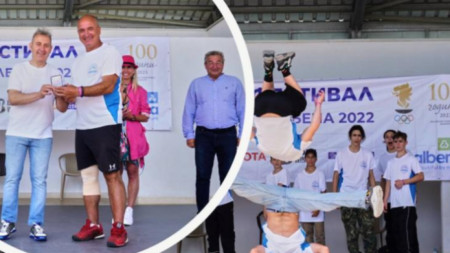 The newest Olympic sport - breakdancing, has made its debut in Bulgaria at the Youth Olympic Summer Festival in Albena. The future sports stars of Bulgaria gathered at the forum, organized by BOC for 15 consecutive years. Nearly 500 young talents..

Bulgaria's Grigor Dimitrov, placed under №18 in Wimbledon, could not finish his match from the first round in London against Steve..