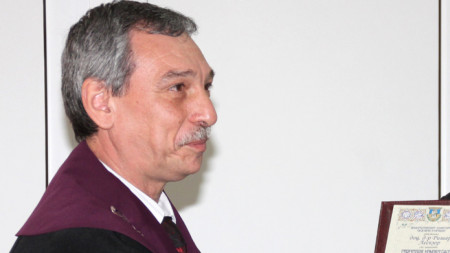 The University of Veliko Turnovo St. Cyril and St. Methodius is the first Bulgarian university to open a branch in North Macedonia.  The negotiations for this lasted three years, BNR’s correspondent in Veliko Turnovo Zdravka Maslyankova reports... 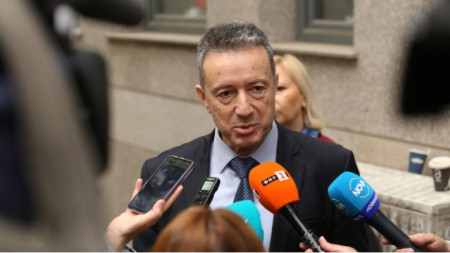 The Supreme Judicial Council did not vote the declaration submitted against  the planned closure of the specialized prosecutor's office and the specialized court. Yanaki Stoilov, Minister of Justice in the caretaker cabinet is a non-voting chairman.. 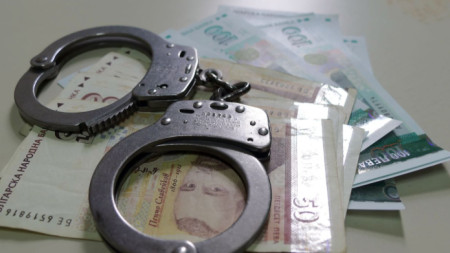 Transnational criminal group dismantled on the territory of 7 European Countries

The S pecialized P rosecutor's O ffice and Bulgaria’s  P olice took part at an international operation against a transnational criminal  group responsible for fraud ulent trading in financial instruments to the tune of EUR 30..