Olympus Marathon gathered the world's best runner and took them to the ancient gods' home - Olympus. This was the seventh start of the Skyrunner World Series. The track was 44-km-long, with 3200 meter of elevation difference as the highest point was 2780 m. After a highly contested race, the battle for the first place was decided in the last minutes. Kiril Nikolov finished a minute and a half after the winner after leading throughout most of the race.

This is the fourth participation for Nikolov in the Greek competition, as the result this year was his best so far - 4:33:01. The first place in the men’s competition was won by Zaid Ait Malek from Morocco with a time of 4:31:47. After the final, the Bulgarian said that there are days when his running goes well and his legs feel lighter. He expressed his joy at the fact that he improved his previous most successful time by almost 11 minutes.

After Olympus Marathon the Bulgarian has climbed to 6th place in the General Ranking, with 188 points. The next race for Kiril Nikolov-Disl will be BUFF® EPIC TRAIL 42K, on ​​July 14 in Spain. 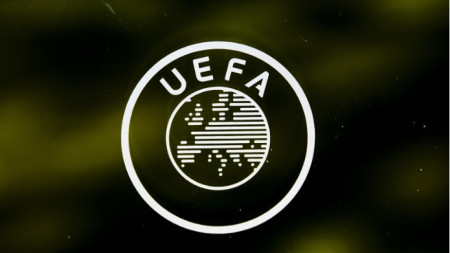 UEFA insists national football championship should not be cancelled

Bulgaria risks not participating in Euroleague football matches in 2021 if the national football championship is not played until the end. UEFA wrote this in an explanation to its 55 member states. We are convinced that football can be restarted in the.. UEFA insists national football championship should not be cancelled

Bulgaria risks not participating in Euroleague football matches in 2021 if the national football championship is not played until the end. UEFA wrote this..