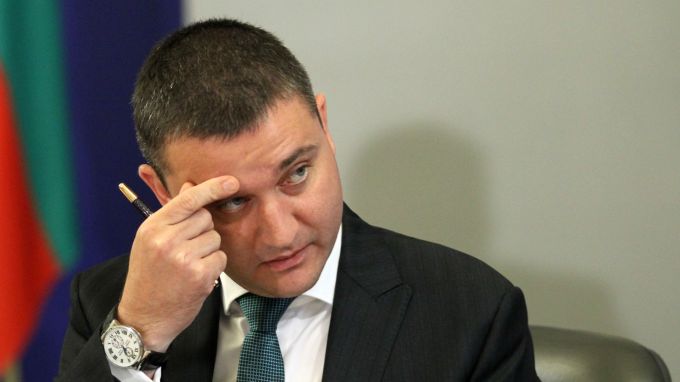 The government has approved a second update of the 2019 budget, due to the financing of the F-16 fighter jet deal.

A new debt, expected to amount to 100 million euro, will be issued by the end of this month. This sum will push the planned deficit up from the current 0.5 to 2 percent, the Ministry of Finance says.

Finance Minister Vladislav Goranov stated that the loan should not be regarded as significant fiscal loosening . A 150 million euro internal debt was already issued at the end of June.

President Rumen Radev and his Cyprian counterpart Nicos Anastasiades discussed, in Sofia, the multiannual financial framework and the two countries’ common positions in upholding the cohesion and agricultural policy of the EU. The two.. The Bulgarian Ministry of Healthcare and the Border Police have conducted a training drill at the Sofia Airport to practice action in case of passengers having coronavirus symptoms. Teams of the Military Medical Academy also participated in..

A BGNES correspondent in Belgrade has reported that Serbian-registered Russian company IDC (Infrastructure Development and Construction), which was the main contractor for the construction of the TurkStream pipeline through Serbia, would be..