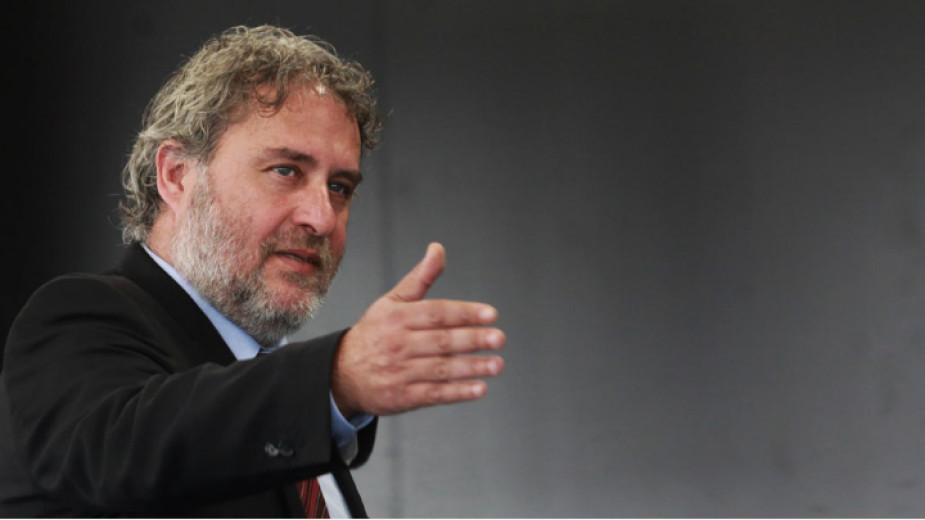 The ministers of culture of Bulgaria and Italy – Boil Banov and Alberto Bonisoli – discussed in Rome plans to intensify museum exchange between the two countries.

The Bulgarian side will be working with Uffizi Gallery in Florence, the National Archaeological Museum in Naples, Borghese Gallery, the National Roman Museum etc. Minister Banov is to hold a meeting with Ignacio Tirado, Secretary-General of the International Institute for the Unification of Private Law. Boil Banov is expected to reaffirm Bulgaria’s willingness to become a party to the international institute’s convention regarding the return of cultural values which have been stolen or illegally taken out of the country. 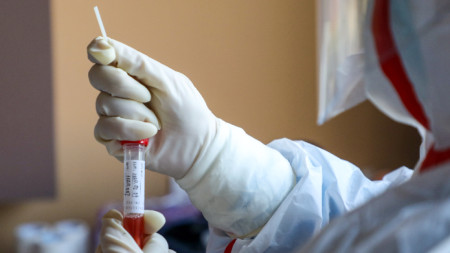 Bulgaria’s Extraordinary Security Council has established action headquarters in relation to the coronavirus threat as head is the director of the Military Medical Academy, Gen. Ventsislav Mutafchiiski. An epidemic response exercise would also be.. 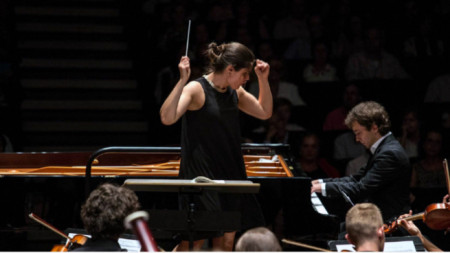 Bulgarian Delyana Lazarova has won the international Siemens Hallé International Conductors Competition in Manchester. In addition to the £ 15,000 prize, the winner is awarded a two-year contract as Assistant Conductor to Sir Mark Elder, Principal..

Bulgarian Foreign Minister Ekaterina Zaharieva said in Thessaloniki that Bulgaria continued to support the European integration of Western Balkans continues. Minister Zaharieva has urged countries in the region to continue reforms and called..