On August 15 Bulgaria marks the Dormition of the Virgin Mary Bulgarian Patriarch Neophyte has served Holy Liturgy in the Troyan Monastery on Day of the Dormition of the Virgin Mary - one of the 12 major Christian holidays celebrated by both Orthodox and Catholics. The day is also a holiday of the Troyan and Bachkovo monasteries. A traditional craft fair was opened in the nearby village of Oreshak. The Feast is also a reason for celebration in many cities and towns in Bulgaria that chose the Virgin Mary as their patron saint, including the cities of Varna, Nessebar and St. Anastasia Island near Burgas. 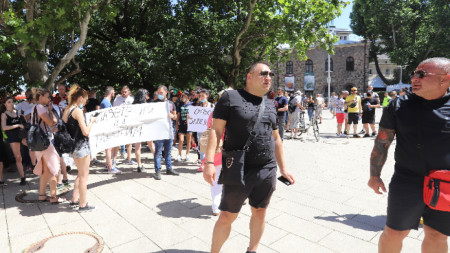 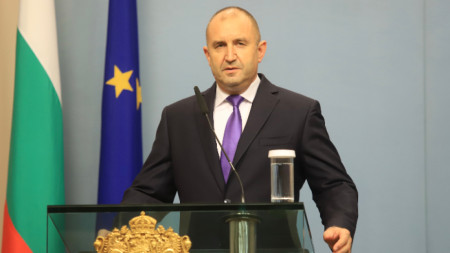