The European day of remembrance for victims of Stalinism and Nazism, and of totalitarian regimes, was marked in Sofia today.

The anniversary was marked by members of the public and the chairman of the Union of Democratic Forces, SDS, Rumen Hristov at the monument commemorating the victims of the communist regime next to the National Palace of Culture in Sofia.

The victims who lost their lives to the communist regime were remembered in a prayer service.

In their letters to Prime Minister Boyko Borissov, various professional organizations representing industries that would be affected by a possible second lockdown have asked the government for economic measures to help them survive. Otherwise, mass.. 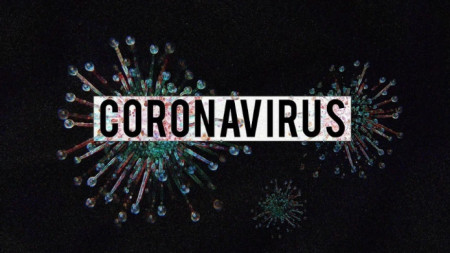 40% of Bulgarians believe that the coronavirus is a biological weapon designed to reduce the world's population. This is shown by data from a study by Trend Agency, said our reporter Svetoslava Kuzmanova. 33% of respondents believe that Covid-19 is no.. 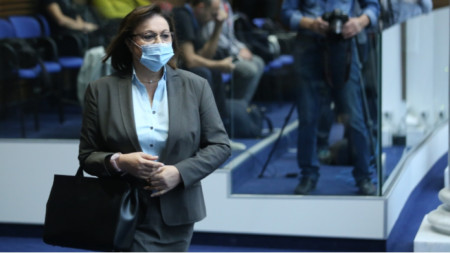 The BSP asked the government to withdraw the draft state budget for next year, which is being discussed by parliament today. The proposal was made by party leader Cornelia Ninova, who said the current texts were "inadequate" because they did not include..

Prime Minister Boyko Borissov opposes a new complete lockdown of the country because of the spread of Covid-19, although there is serious pressure on the..

40% of Bulgarians believe that the coronavirus is a biological weapon designed to reduce the world's population. This is shown by data from a study by..