Bulgaria is fourth in the ranking of EU countries attracting financing under the Juncker Investment Plan. The ranking of the European Commission places the EU member states according to the ratio between the financial resource attracted by the states under the Juncker Plan and their gross domestic product. Greece, Estonia and Portugal occupy the first three positions. So far, EUR 80 billion was allotted under the Juncker Investment Plan to all EU members. Bulgaria attracted EUR 472 million, which is expected to trigger EUR 2.4 billion in total investments, the report reads. 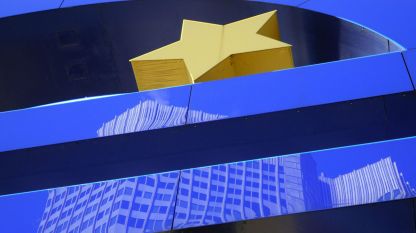 "We Continue the Change" and "Democratic Bulgaria" have accused the other five parties represented in parliament of a conspiracy against the admission of Bulgaria to the Eurozone. Martin Dimitrov from DB insisted on the immediate.. 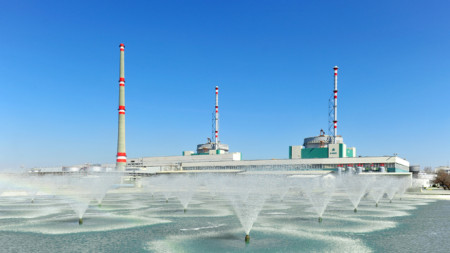 Russian company TVEL, a subsidiary of Rosatom, has fulfilled its nuclear fuel supply program for 2022 on time. We have no doubt that the 2023 delivery program will also be completed without delay, the Russian nuclear company, which..

Students in the 10 th grade from Kyustendil, who successfully completed the "Future of Cities and Villages" training, have won the WWF-Bulgaria "Panda Labs" grand prize. Panda Labs is a program for young people who have the..