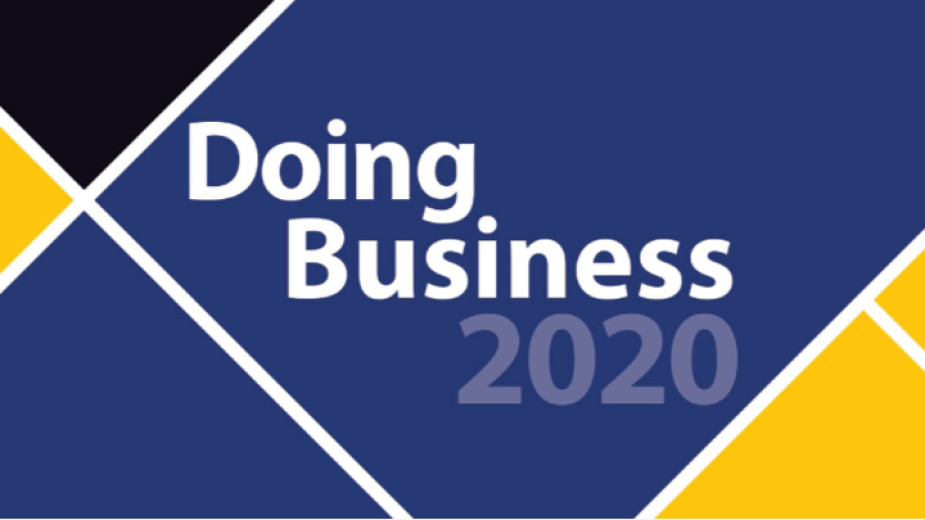 A few days ago the World Bank published its annual report Doing Business which analyses and evaluates the conditions for doing business in different countries of the world.

This year Bulgaria drops down two notches to 61st position out of the 190 countries monitored. A place in the top half of countries may sound like a good thing but it is nothing to be particularly proud of. What it means, in practice, is that the necessary economic, legal and political conditions for the development of the economy do exist in the country, but the country has a long way to go to facilitate and stimulate business.

There is no shortage of such examples. One of the latest examples is the 1 billion euro investment in the construction of a Volkswagen factory, a deal that never came to be. The automotive giant has not made its decision public officially, though it had made it clear it has taken preference to Turkey over Bulgaria. This generated much disappointment in political and business circles as in practice, the concern is making it clear that business conditions in Bulgaria are not as good as they are in Turkey. The Bulgarian authorities have made substantial efforts to attract this investment, stating all the way that they are observing the EU restrictions regarding state aid for private businesses.

Another intriguing transaction - the sale of the Bulgarian assets of the Czech state electricity distribution company CEZ – has, so far, failed as well. At the beginning of the year it was announced that there was agreement on the sale of these assets to a little-known Bulgarian company – Inercom. However the Commission for Protection of Competition did not greenlight the deal, and at the beginning of the autumn it was announced that agreement had been reached with another Bulgarian company – Eurohold – for the acquisition of the Bulgarian branch of the Czech company. Eurohold lacks any experience in this field though it stated it does have the 335 million euro negotiated. This deal fell through as well as it did not get the approval of the Commission for Protection of Competition either. This has left CEZ unable to leave the Bulgarian market, something that is obviously not to the company’s liking.

But there have been other big and successful transactions which show that the conditions of doing business in Bulgaria are not that bad. One such deal was announced this week – the sale of one of the three biggest TV stations in the country, bTV to Petr Kellner’s PPF Group. The Czech investor acquired the media assets of bTV’s parent company the Central European Media Enterprises, CME, for the sum of USD 2.1 billion. Before this deal the Czech billionaire attempted to buy another one of the three leading Bulgarian TV stations – Nova TV, but did not get the approval of the Commission for Protection of Competition. All this goes to show that big business is finding the country a good place for doing business. Obviously United Group thinks so as it is planning to buy, from Bulgarian businessman Spas Rusev and the Russian VTB, the biggest telecom in the country – Vivacom – which less than four years ago changed hands for the sum of 330 million euro.

There are many other good business examples in Bulgaria. Procedures are underway for strategic investor in the Belene nuclear power plant project which is expected to cost around 10 billion euro. The potential candidates are companies from the sector with worldwide reputation from USA, France, South Korea, Russia and China. Other successful transactions are the mergers of the Greek Postbank and Piraeus Bank operating in the country. United Bulgarian Bank, the third biggest in the country was recently taken over by the Belgian finance group KBC. The Saudi concern Arkad is building the 1.1 billion euro Balkan Stream gas pipeline on Bulgarian territory.

Be as it may, facts show that Bulgaria has a long way to go before it reaches a position higher up in the World Bank report and before it can attract more investments. 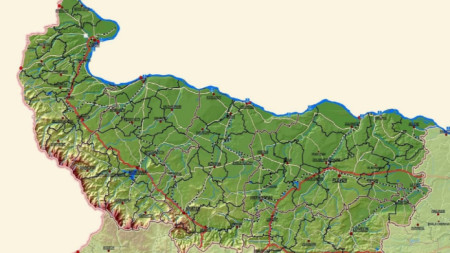 The Covid crisis has deepened the economic chasm between the capital city and the other regions of the country. This is the conclusion drawn by the Institute for Market Economics in its annual analysis "Regional Profiles: Indicators of Development",.. 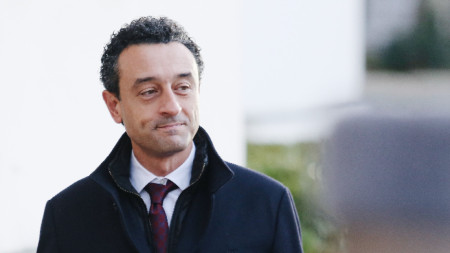 Economic growth of 5% is achievable, Daniel Lorer, Minister of Innovation and Growth, has told BNR. "By creating a new image as a country where there is no corruption and where the state promotes business instead of hindering it, the 5% target is..