At this time there are 17 regions, 40 municipalities, 12 towns and 160 villages in Bulgaria where the water supply is broken. A total of 315,000 people are experiencing water rationing, announced Deputy Minister of Regional Development and Public Works Nikolay Nankov in parliament.

The biggest towns affected by water rationing are Lovech, Teteven, Pleven, Pernik, Dobrich, Kotel and Omurtag. Deputy Minister Nankov pointed out that the state should turn its attention to a maximum degree of European fund absorption and the effective use of public resources for the rehabilitation of the water supply system which, in most cases, was constructed 50-60 years ago. Unless new dams are built and old ones rehabilitated, Bulgaria will face a serious crisis in the long term connected with the normal supply of drinking water to a large portion of the population, Nikolay Nankov said. 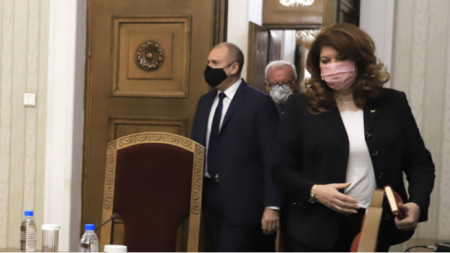 Bulgaria’s President Rumen Radev began consultations with members of the political forces represented at the 45th National Assembly about the formation of new government. "The complicated security environment, the Covid-19 pandemic and the.. 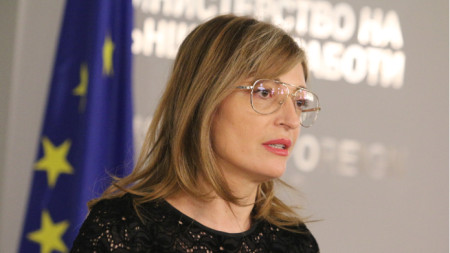 Bulgaria expresses full solidarity with the Czech Republic against the violation of its national sovereignty by Russia. This was what Deputy Prime Minister and Minister of Foreign Affairs Ekaterina Zaharieva said at the Foreign.. 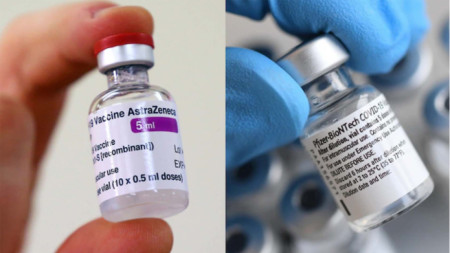 After first dose of AstraZeneca, a second one of Pfizer could be administered

AstraZeneca vaccine will not be administered to women under 65 years of age with an increased risk of thrombosis and/or a history of thrombocytopenia. This is the decision of the National Vaccine Task Force, outgoing Minister of.. In addition to well-known Covid-19 mutations like those from South Africa, Berlin, Romania and others around the world, a new variant has..