Deputy Prime Minister and Minister of Foreign Affairs Ekaterina Zaharieva and U.S. Deputy Assistant Secretary Matthew Boyse discussed in Sofia the strategic partnership with the United States. Minister Zaharieva reaffirmed this country's desire to continue constructive co-operation in the spirit of the agreements reached during Prime Minister Boyko Borisov's visit to Washington in November. Important priorities in bilateral relations for Bulgaria remain inclusion in the US Visa Waiver Program, as well as support for the start of negotiations for Bulgaria's membership in the Organization for Economic Cooperation and Development, Zaharieva added. She also pointed out the focus in Bulgaria's policy on the European integration of Western Balkan countries and the faster start of EU membership talks for Albania and the Republic of North Macedonia. 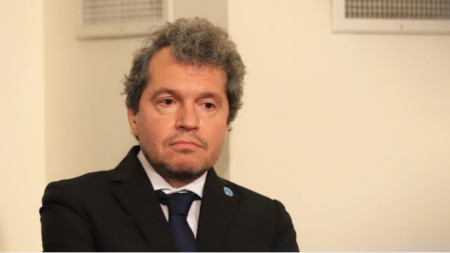 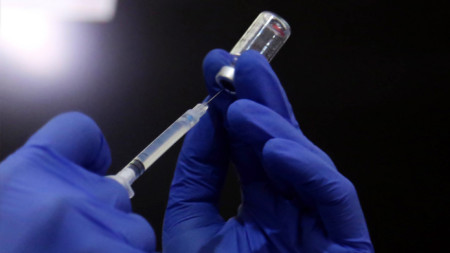