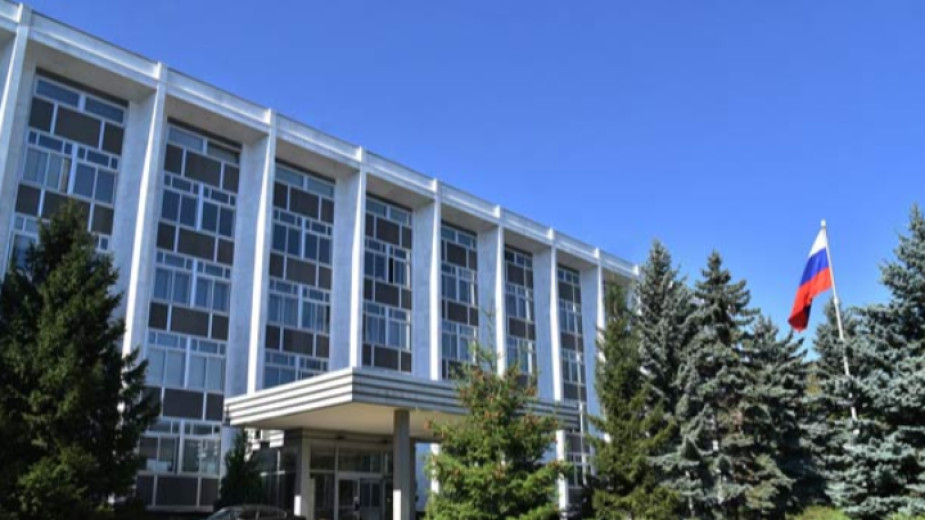 Photo: Embassy of the Russian Federation

On 24 January Russia’s ambassador to Sofia Anatoly Makarov was summoned at the Bulgarian Foreign Ministry and delivered a note, giving two Russian diplomats, accused of espionage, 48 hours to leave Bulgaria.

Ambassador Makarov stated that the deadline will be met. Russia reserves the right to a retaliatory move, reads a statement by the Russian embassy posted on Facebook. The statement says further that the Russian side has not been given any proof of these charges.

The two diplomats were reported by the State Agency for National Security. According to the prosecutor’s office, one of the Russians works at the trade representation office in Sofia and was collecting information about energy security, and the other was first secretary at the mission’s consular section and was collecting information about the election processes in Bulgaria. 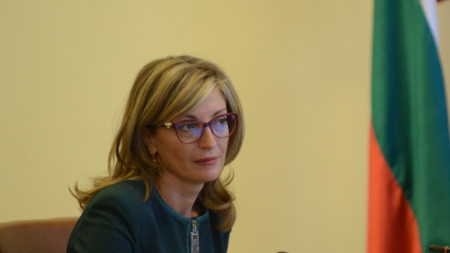 Bulgaria maintains good relations with Russia, this country’s Minister of Foreign Affairs Ekaterina Zaharieva said. The issue with the Russian diplomats accused of spying in Bulgaria does not contradict the fact that the Bulgaria-Russia relations have.. 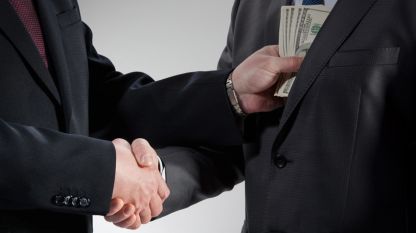 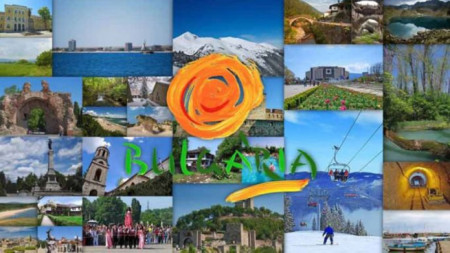 Bulgaria earns EUR 3.7 billion in revenues from international tourism in 2019 Director of the Russian Foreign Intelligence Service, Sergey Naryshkin, has not discussed the release of businessman Vasil Bozhkov at a meeting with..

The leader of the Bulgarian Antarctic expedition, Prof. Hristo Pimpirev, has met in Buenos Aires with the rector of the National University for Tierra del..