For the first time the Square 500 National Art Gallery is opening its doors to works by some of the most celebrated Bulgarian graffiti artists, among them Nasimo, Esteo, Arsek & Erase. Under the title “Window to childhood” they take a journey back to their years of innocence in street-art form. Curator is Stanislav Trifonov-Nasimo whose popularity as graffiti artist has spreads beyond Bulgaria’s borders to other Balkan countries like Turkey, Greece, Romania, Serbia and Kosovo, but also to Great Britain, Germany, Austria, Italy, Belgium, Poland and other countries of Europe.

The exhibition at the Square 500 National Gallery in Sofia opens on 27 February and will be on until 5 February.

The initiative aims to popularize this type of modern art but also to help children of today re-discover the meaning of playing with friends outside. 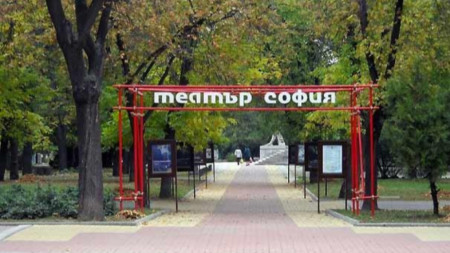 To mark World Theatre Day, 27 March, Sofia Theatre has an online treat for its audience – a video recording of the last play it staged, Notre-Dame de Paris , based on the novel by Victor Hugo and directed for the stage by Lilia Abadjieva. The.. 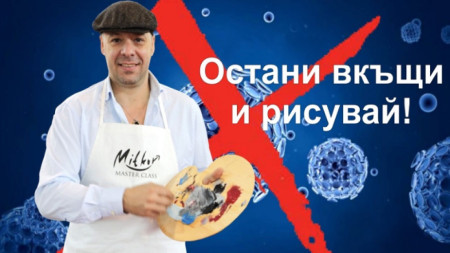 The new coronavirus pandemic has changed our way of life-we have to stay at home and limit our social contacts. In the meantime, alarming news is constantly coming from the media which affects negatively the mental health of each one of us... 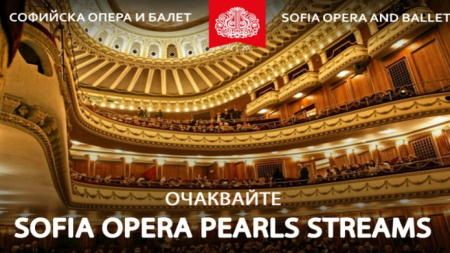 The Sofia Opera and Ballet will broadcast three of its latest titles during the third online week. On Friday, March 27, La Bayadere by Ludwig Minkus will be broadcast. The recording of the ballet performance was made on January 18, 2020.  On..