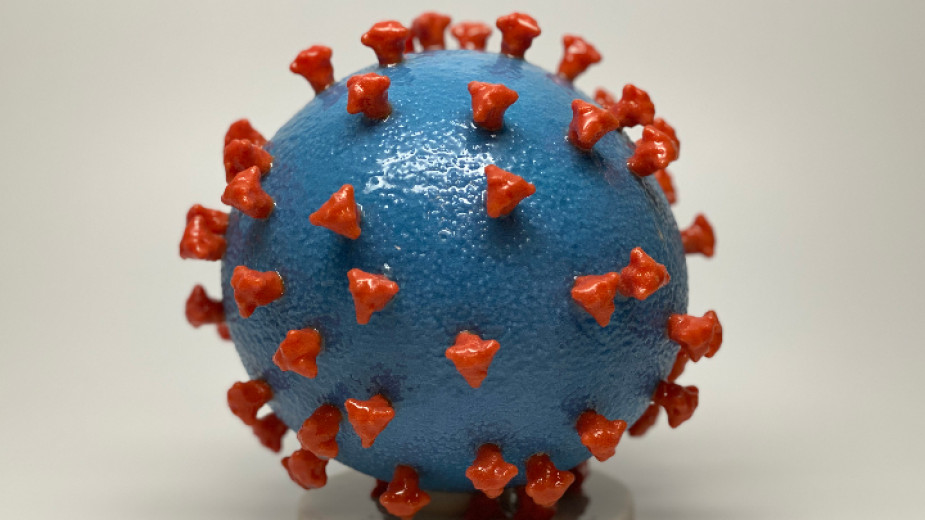 This brings the number of coronavirus cases in Bulgaria up to 264. Two new towns have been added to the list of towns with the infection – Kardzhali and Haskovo. Eight people have been released from hospital after testing negative twice, one more patient is expected to be released tomorrow. Two of the people who have tested positive are servicemen.

Measures to curb the epidemic in Bulgaria extended until 12 April

Bulgaria's Health Minister Kiril Ananiev has extended the anti-epidemic measures to curb the spread of COVID-19 in Bulgaria until April 12. Until that date all schools and kindergarten will remain closed. The ban on going to parks and gardens remains in place. People aged under 60 must not go to groceries and pharmacies between 8.30 AM and 10.30 am. Travelling between regional towns also remains restricted. In connection with the restrictive measures, Bulgaria's Education Minister Krassimir Valchev said that the current school year will not be declared a "zero" one. The ministry is not planning to postpone the dates of matriculation exams as yet, the minister added.

Due to the emergency situation connected with the spread of the coronavirus, the Bulgarian consular offices have temporarily stopped providing non-emergency services, including issuing new or renewing personal documents, the Ministry of Foreign Affairs has announced. If the need arises of an urgent return to Bulgaria every Bulgarian consular office has been instructed to issue a temporary passport.

Bulgaria and Hungary call for better coordination of transport corridors

In the words of Minister Zaharieva, being an external border of the EU, Bulgaria has already experienced the challenges of providing fast transit corridors. This country, jointly with Turkey, is making efforts to prevent the blocking of commodities passing from Europe to Turkey and in the opposite direction. Péter Szijjártó laid emphasis on the need for better coordination among the countries so as to resolve the problem of freight truck congestion at borders.

EUR 30,68 million (60 million Leva) is being allocated in support of medical and non-medical staff on the front line in the fight against COVID-19, under an agreement signed by the Ministry of Health under the Operational Programme ''Human Resources Development''. The money is expected to reach around 14,000 staff who will have EUR 511 (1,000 Leva) added to their monthly salaries as early as March. Under the project additional staff can be hired to fight COVID-19. The purchase of personal and collective protective equipment is envisaged to prevent infection with COVID-19.

You can also follow all latest updates on the coronavirus outbreak and all measures in Bulgaria in all other 8 languages of Radio Bulgaria.

On November 27, at 11.30 pm Bulgarian time, additional anti-epidemic measures come into force in this country, Minister of Health Kostadin Angelov said. They will be valid until December 21, 2020. Education will take place entirely online... 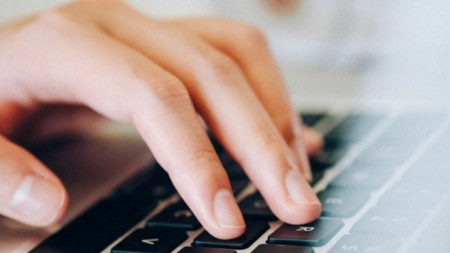 The National Council for Tripartite Cooperation will meet online today at 3 p.m. The representatives of trade unions, employers and the government will discuss the draft Plan for Recovery and Sustainability of the Republic of Bulgaria.  The main.. 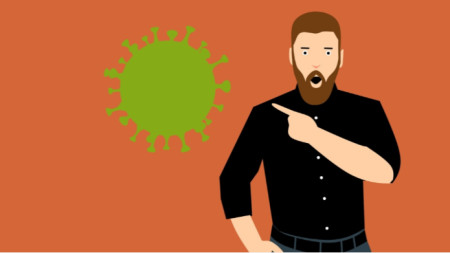