Ukraine protests over declaration of Bulgaria’s Parliament on Bolhrad region

Ukraine’s Ministry of Foreign Affairs expressed protest over the declaration of the Bulgarian National Assembly against the planned administrative-territorial reform which divides the Bolhrad region in Odessa district, populated mainly with ethnic Bulgarians, into five independent parts. The issues concerning the territorial-administrative structure of Ukraine are exclusively within the competence of its state institutions, the position reads. Meanwhile, Ukraine’s Foreign Ministry specifies that the protection of the rights and freedoms of representatives of all national minorities is among the fundamental priorities of Ukraine. 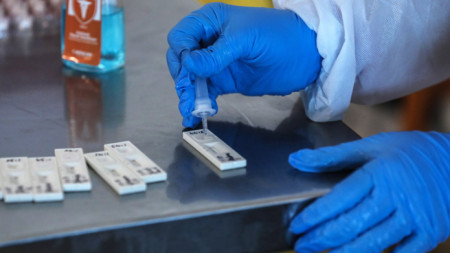 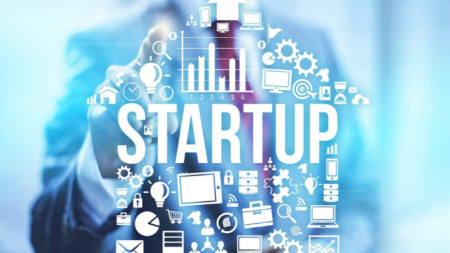 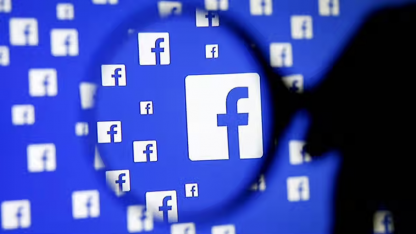