The parliamentary group of the Bulgarian Socialist Party, BSP, has submitted to parliament a request for a hearing of Prosecutor General Ivan Geshev before parliament.

The MPs are requesting that the prosecutor general present a report on his activities since the start of his term of office. The BSP is asking whether it is justified to make public personal chats and text messages connected with ongoing investigations.

Bulgarian Socialist Party MP Anton Kutev stated for the BNR, that the parliamentary group is still demanding the resignation of Ivan Geshev and that this demand has been signed by more than 70 MPs. In Anton Kutev’s words the aim of the hearing is to clarify what exactly the powers of the prosecutor general are, and to initiate a debate on what these powers should be. 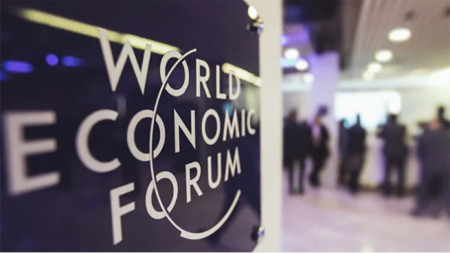 White House National Security Adviser Jake Sullivan told a news conference that Russia could not cut off arms supplies to Ukraine, even track and attack individual batches. "We have a diversified and sustainable supply chain," Sullivan said after..

As part of the traditional Bulgarian visit to Rome and the Vatican on the eve of May 24, Bulgarian Prime Minister Kiril Petkov will visit the Basilica di Santa Maria Maggiore, where Pope Adrian II blessed the Slavic alphabet and.. 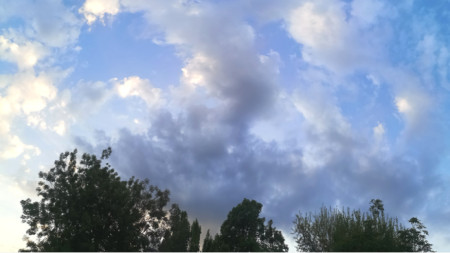