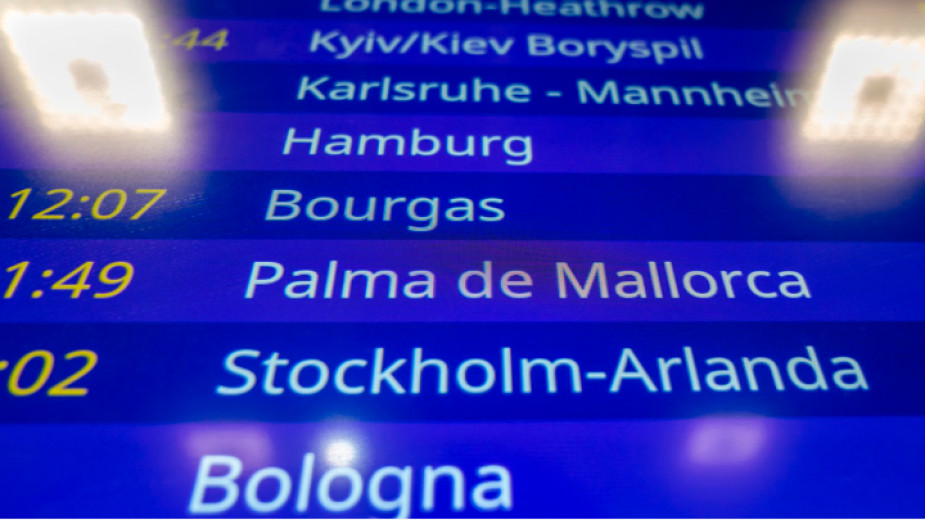 The last charter flight to Bulgaria’s Southern Black Sea coast is scheduled for October 12. In August, charter flights were 78% less than charters in the same month in 2019, the Regional Tourism Chamber in Burgas reports, quoted by BNR Burgas. According to data of Bulgarian hoteliers, only 2% of all cancelled holidays this season have been rebooked for the summer of 2021. Weekend holidays along the Black Sea coast have not solved the financial problems of Bulgaria’s tourism. In August, the largest number of foreign tourist visits at the Southern Black Sea coast was from Poland- over 30,000. The number of English tourists visiting the Black Sea coast decreased with 93%. In July and August, 651,000 Bulgarian tourists visited the Black Sea coast. However, their stay at the seacoast was short. The tourism sector insists that the 80/20 wage support scheme be extended until the next tourist season. 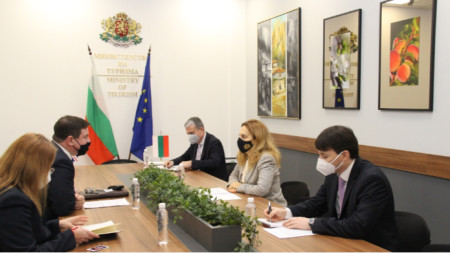 UK Ambassador Dixon: We look forward to the moment when British tourists will enjoy the sun in Bulgaria

"It is extremely important that we make efforts to remove restrictions on tourist travel between Bulgaria and the United Kingdom." This was stated by Bulgaria's Deputy Prime Minister and Minister of Tourism Mariana Nikolova at a meeting with Rob Dixon,.. 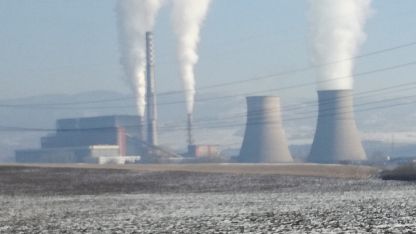 The Bobov Dol coal-fired thermal power plant in southwestern Bulgaria is causing serious damage to the environment . This is written in the conclusions in the report "The Dirty Legacy of Coal", prepared by Greenpeace - Bulgaria, the non-governmental..

The electronic register of citizens wishing to be vaccinated against Covid-19 will start operation today at 5 pm, but the first time slot that can be booked for vaccination is for March 11 . This became clear during the presentation of the platform..