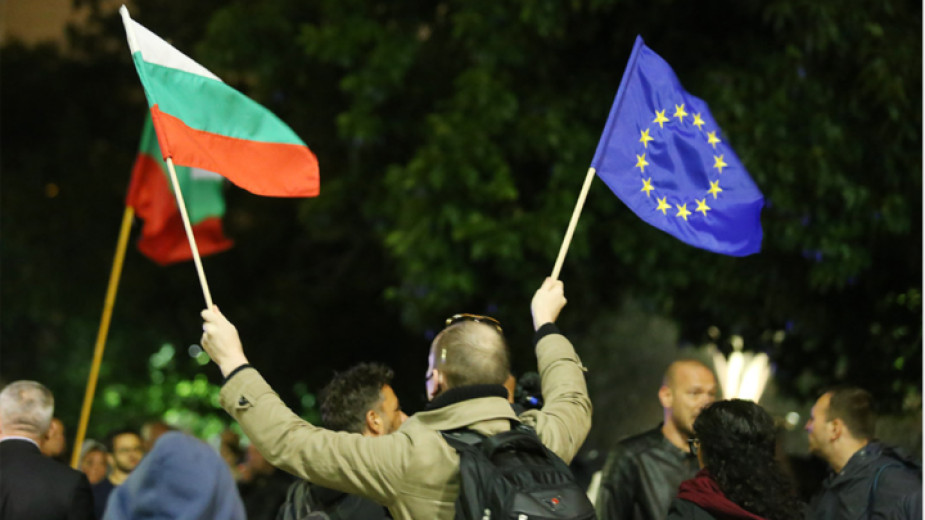 The 84th anti-government protest is planned to take place this evening in Sofia. The Justice for All initiative will protest in front of the Sofia Court House, demanding the resignation of Prosecutor General Ivan Geshev, of the Supreme Judicial Council and calling for radical reform of the judicial system.

Last night's 83rd protest against the government and Prosecutor General Ivan Geshev passed calmly and without incidents. The participants held their traditional rally from “Nezavisimost” Square to Eagles' Bridge, chanting "Resignation" and "Mafia, out".

In response to a statement by MRF leader Mustafa Karadayi, the Poison Trio, which is among the protest organizers, said protesters did not recognize the MRF as an opposition party.

Protesters spoke in support of freedom of speech. Counter-protesters defending the media also insisted on this, with "Get your hands off the media" posters. The counter-protest called for the resignation of President Rumen Radev.

Bulgarians living in the Netherlands are planning to support the "Fourth People's Uprising" protest planned to take place on October 3. "30 years of transition are enough! Bulgaria needs normal democratic government. People want normal conditions for development, not suffocating corruption. Corruption has been destroying this country slowly but surely," Bulgarians from The Hague said. 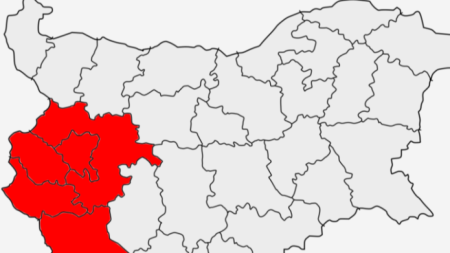 A minor Richter 2.5 earthquake was registered at 6.08 AM today near Osenovo village, Blagoevgrad region, the National Institute of Geophysics, Geodesy and Geography of the Bulgarian Academy of Sciences reports on its website. The epicenter was at a..

The “Japanese Studies” department of the Faculty of Classical and Modern Philology at Sofia University St. Kliment Ohridski will present Japan’s road to success in popularizing its traditional and modern culture in the world. The event themed.. 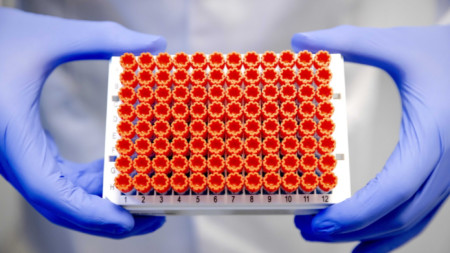 3,004 is the number of new Covid-19 cases registered in this country over the past 24 hours or almost 18% out of 16,876 tests performed, Single Coronavirus Information Portal data show.   5,463 coronavirus patients are being..