Every year, as they turn 18, young people leave the family-type accommodation centres to lead a fully independent life. But unlike other people their age, they do not have parents they can rely on, are not prepared for this new stage in their lives and are sometimes even stigmatized and discriminated against. Many of them say that they have had times of instability, fear and loneliness, that it has been difficult for them to start believing in their own abilities, that they do not know where to turn for help or how to maintain an emotional bond with the people who, until recently, took care of them and took all the important decisions in their lives for them.

To support them in their first steps to an independent life, the SOS Children's Villages Bulgaria Association created the project “Pathways to freedom”. The NGO set itself the objective of helping 200 young people avoid the obvious pitfalls – unemployment, poverty, social isolation and deviant behavior. The project is currently being implemented in Sofia, Pernik, Veliko Turnovo, Gabrovo and Tryavna.

“We have so far been able to support more than 20 young people,” Denitsa Avramova, coordinator of the project and member of the Programme Development unit of the association says for the BNR.

Young people are given consultations with a psychologist and a lawyer, help in completing their secondary school education or in acquiring professional skills, support for paying their rent, or are accompanied when they have to go to different state institutions. What is important is that they themselves take part in developing the plan for attaining their independence and motivate their own wishes and objectives.

“More than half of the applications we have received have been for support in finding accommodation and initial payment of rent,” Denitsa Avramova says. “Secondly, the young people need help for their education.  Several of them have already applied for professional training – cooking and baking classes, foreign languages, computer literacy, something which is in particular demand in this situation.”

Medical support for the young people is also important – medical and dental treatment which is not covered by the National Health Insurance Fund, help for young people with disabilities who need assistance for the issuance of documents connected with their medical condition.

“Another important activity under this project is our campaign of intercession with the state authorities responsible for the care and protection of children,” Denitsa Avramova adds. “We insist that they recognize it and apply it as an official social service offered to every young person as they leave the accommodation centres.”

The 200,000 euro “Pathways to Freedom” project will be implemented over a period of three years. The financing is from the Active Citizens Fund, under the Financial Mechanism of the European Economic Area. 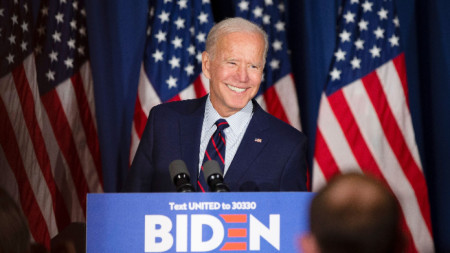