“Music in portraits” is an intriguing project by the folklore virtuosos from the Bulgarian National Radio’s Folk Music Orchestra with conductor Dimitar Hristov. The project presents, in great detail, popular performers with a significant contribution to the development and popularization of Bulgarian music.

The key “protagonists” at the upcoming concert which has been rescheduled to December 3rd (provided the epidemic situation in the country will allow it) will be gadulka (rebec) player Peyo Peev, Petar Milanov (tambura and guitar) and Magdalena and Dimitar Karamitev (vocals/kaval).

A brilliant gadulka player and soloist of the BNR’s Folk Music Orchestra for many years, Peyo Peev is one of the most interesting and sought after folk music performers in the country. His talent as a composer and instrumentalistas well as in in music arrangements, is demonstrated in the album “Meetings” which Peyo Peev gifted to the audience at the beginning of the year.

Talented guitarist Petar Milanov graduated from the secondary music school for folklore instruments and singing in the village of Shiroka Luka in the Rhodopes. Since 2002 he has been working with the Philip Koutev national folklore ensemble. Petar Milanov specializes in tambura though audiences also know him as a gifted guitarist. He has taken part in different projects in Europe, Asia and USA.

The project “Music in portraits” offers Bulgarian folk music fans the opportunity of hearing the incredible performances of the emblematic singer Magdalena Todorova from the Strandzha region, as well as kaval player Dimitar Karamitev. 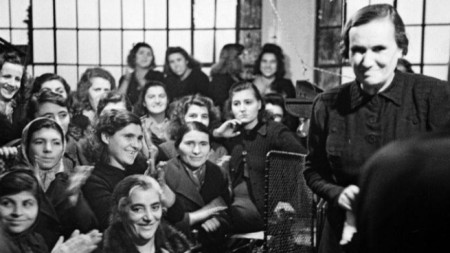 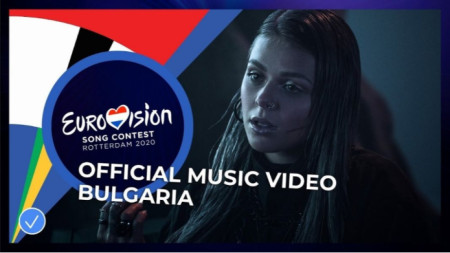