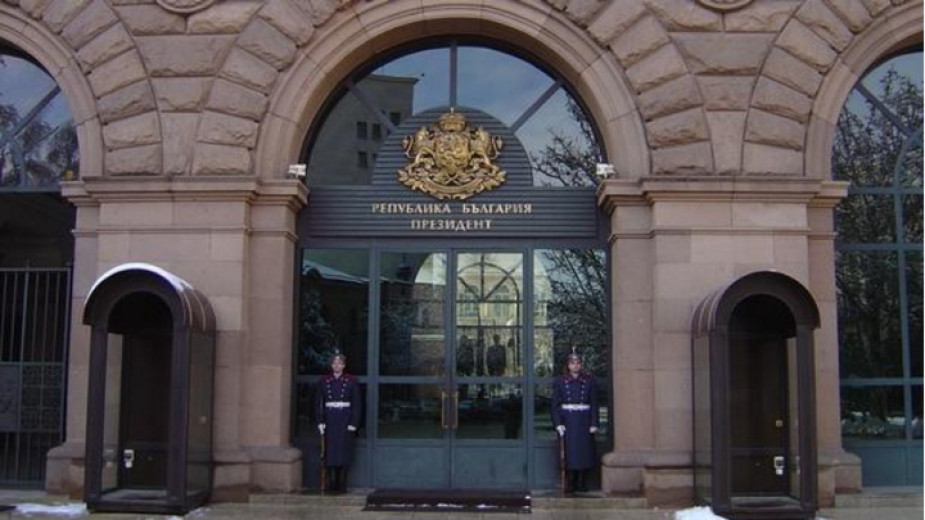 Projects for modernization of Bulgaria and for transparent and effective management is presented on December 3 in the Presidency, the press office of the Head of State has reported.

The proposals of the presidential institution have been made within the envisaged term for public consultations on the draft Plan for Reconstruction and Sustainability of Bulgaria, the presidential office points out.

Due to the epidemic situation, presentations of the projects will be broadcast live on the profile of the head of state on Facebook, BTA reported. 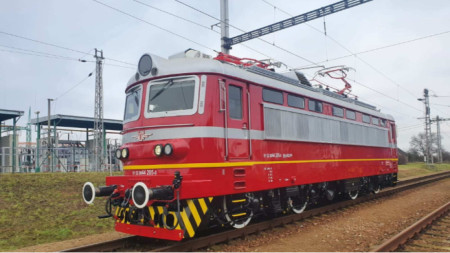 “For the first time Bulgarian State Railways rolling stock is to be funded by the EU under the Recovery and Resilience Facility,” stated Transport Minister Rosen Zhelyazkov in an online discussion on the prospects of railway transport in Bulgaria...