The Governor of the Bulgarian National Bank, Dimitar Radev has received a grand award on the occasion of Banker's Day. The Banker of the Year 2020 award was presented to him by the editor-in-chief of the Banker newspaper, Bistra Georgieva. The BNB governor was awarded as recognition of Bulgaria's accession to the euro-zone waiting room, BNT has reported.

"This is a recognition that I accept not only personally, but also as a recognition of what the entire banking sector has done over the past year. I mean not only the entry into the Banking Union and the Exchange Rate Mechanism, but also everything that my colleagues have done in the banking sector to overcome the consequences of the crisis," the BNB Governor said at the ceremony. We have reached agreement on all topics subject to negotiations, the Co-Chairman of “We Continue the Change” Kiril Petkov said for bTV with regard to the five-day talks held with their possible coalition partners from the Bulgarian Socialist Party,.. 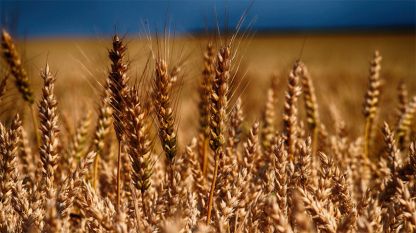 Bulgaria’s President Rumen Radev is expected to issue a decree convening the 47 th National Assembly on December 1, Wednesday, BNR reporter Violeta Ashikova informed. The most urgent task of Bulgaria’s new Parliament is related to the adoption of.. Finance and international relations are the last topics to be discussed today by the experts negotiating the program of a possible coalition..