Over 60,000 Macedonians have received Bulgarian citizenship in past 10 years In the period from January 1, 2010 to October 22, 2020, a total of 77,829 applications were submitted by Macedonian citizens to the Bulgarian Citizenship Directorate at the Ministry of Justice, a reporter from BNR Horizon channel reported from the National Assembly.

The Constitutional Court has allowed for consideration on the merits of the request of the Chief Prosecutor Ivan Geshev to declare the closure of the specialized court and specialized prosecutor's office unconstitutional. The.. 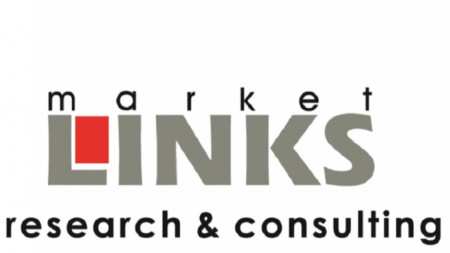 59% of Bulgarians believe that NATO guarantees the country's security

70% of Bulgarians think that stopping the supply of Russian gas is extremely unfair , while 18% do not think so, and 13% answered "I can not determine". That's according to a nationally representative study by Market Links, commissioned by bTV. 36%.. 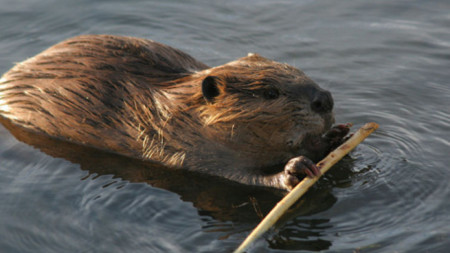 Fishermen have filmed a beaver in the Danube River near the village of Dolni Vadin . Its appearance in the Bulgarian section of the river is curious, because according to biologists the species has long since disappeared from Bulgaria.  In 2020,..

In Berlin, NATO ’s  F oreign M inisters pledged that the North-Atlantic alliance would continue to provide Ukraine with weapons until..