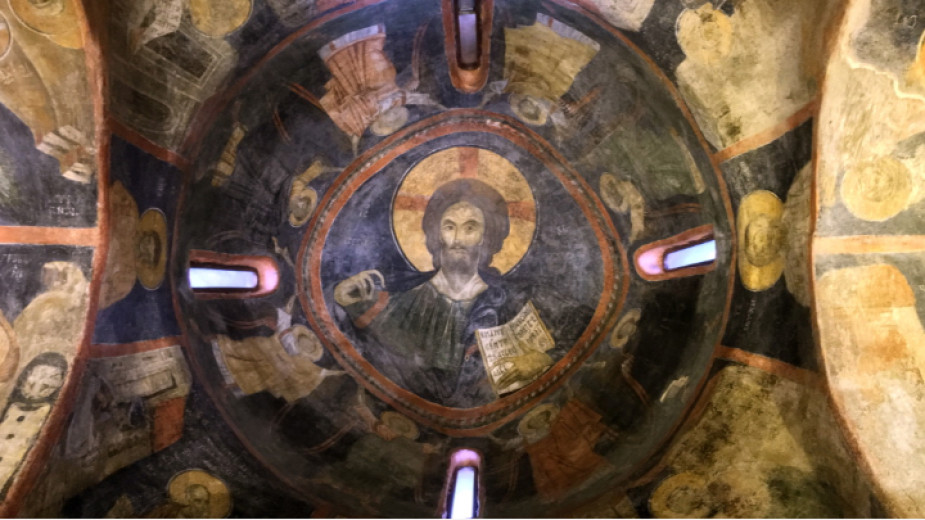 The outgoing 2020 has completely changed notions of the material world we live in. It seems layers in our value system have shifted, in order for us to look for the really important things in life that make us human. And those who lose direction are helped by the shepherds who have the mission to show them that it is never too late to find the right way if they do good deeds.

Archpriest Serafim Yanev is dedicated both to his work in the church and to helping those in need and that is how he sees his mission as a clergyman. In addition to caring for a dozen of churches, he also contributes to the opening of social centers and every summer opens the gates of the Kremikovtsi Monastery "St. George the Victorious”, in which he serves as abbot, for children. Because of his philanthropic work, Priest Serafim was nominated for Enlightener of the Year in the annual campaign of the Bulgarian National Radio. During the summer camp in the monastery, he aims at teaching children the eternal human values:

"It depends on all of us what kind of people we are, how we treat each other and live together as a society. These values are not meaningless and will help us and our people.”

Kindness, empathy and love are the basic human values that open doors and warm even the most hardened hearts:

"Goodness is within us," writer Zdravka Evtimova says. Her stories and novels have been read and received awards in many countries around the world - the United States, Britain, Canada, France, Greece, Israel, and China.

"When a person shows their good side to people, goodness spreads”, the writer says. “When it comes to empathy and love, this is the basis on which humanity has survived and continues to develop, despite all greed, anger and negative emotions. Just remember that when people in concentration camps found a piece of apple they gave it to someone who was ill."

Empathy for the sick, the suffering and the poor is strongly embedded in Christian traditions. It is believed that in the image of the poor and suffering the Savior could be found, as He tests the hearts of believers. Among Muslims, caring for the poor is especially prevalent during Ramadan and Eid al-Adha (Kurbam Bairam). Eid al-Adha is purification of faith from all shortcomings and doubts, explains Vedat Ahmed, chairman of the Supreme Muslim Council in Bulgaria. The holiday means "rapprochement." The Islamic faith focuses on the holiday, wishing for the unity of society, for mercy and compassion. "This year, however, the holiday was different from the others, due to the anti-epidemic measures and the forced isolation between the people. You can read more in Radio Bulgaria’s article.

The biggest Christian holiday – the Resurrection of Christ, was also different in 2020, as some people abstained from Communion because of fear of infection. Thank God, contrary to the expectations of skeptics, there was no peak in the number of infected with the virus among those who partook of Communion. "The church has always healed not only the souls of people but also their bodies, Priest Vasiliy Saryan of the Sofia-based church of the Holy Transfiguration of Christ, told Radio Bulgaria. Priest Vasiliy called on people to be reasonable and to beware of self-suggestions: “A person could get sick and die if they thought they were sick and vice versa - with deep faith in God, terminally ill people were cured in a miraculous way. Faith is strength, and if we truly believe when calling for God's help, nothing can strike us down!"