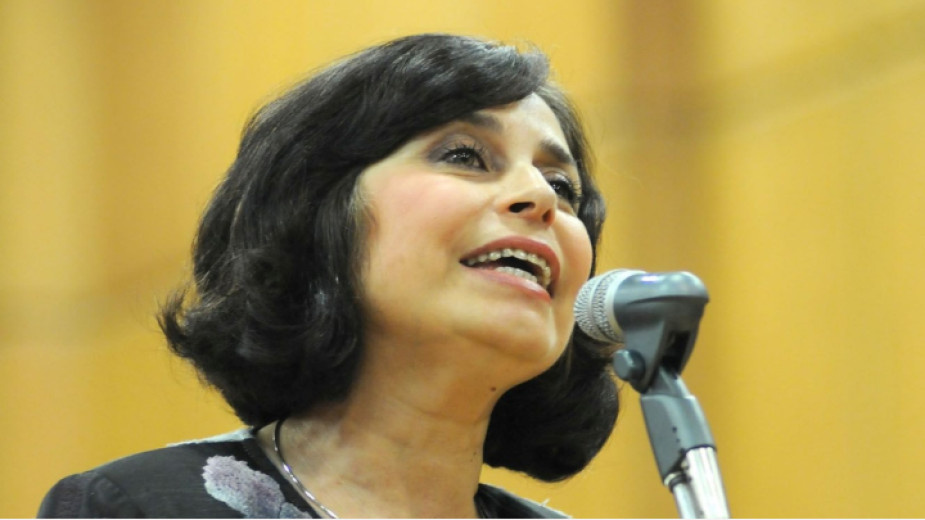 The successes of the famous singer are remarkable not only as a soloist. Over the years she has participated in various chamber and choir formations – "Avrena" Quartet, "Balkan Voices", "Dragostin Folk", "Philip Koutev" National Folklore Ensemble, "Aqua Delia". She prefers to be called Maria Guneva Koleva in order not to be mistaken with another folk singer from the same area bearing the same name.

Maria's repertoire and performing style belong to the Thracian folklore area. She has successfully participated in experimental projects in the fields of jazz, aleatoric music, world music. Maria Koleva's recordings for the audio fund of the Bulgarian National Radio as a soloist of the Folk Orchestra of the radio include folk songs from the region of Karlovo, arranged by composers Kosta Kolev, Hristofor Radanov, Theodosii Spassov, Radi Radev. Some of her performances are included in the albums "The Key to The Mystery", "20 Years Together" and others.

She is a favorite stage partner of kaval player Theodosii Spassov and sings in the soundtracks of Bulgarian musical films, including "Longings" (Kopnenia), "Songs of Levski" (Pesnite na Levski). Her work in search of the favorite songs of Bulgaria’s national hero also connects her with the Apostle of Freedom and she was also born in the Bulgarian village of Vasil Levski. Maria Koleva graduated from the National School of Folk Arts "Philip Koutev” in Kotel and the Academy of Music, Dance and Fine Arts "Prof Asen Diamandiev" - Plovdiv. She combines her singing career with active pedagogical work and is happy with her work with students at the National Academy of Theatre and Film Arts as an assistant in vocal training at the Department of Stage Speech.

Speaking to Radio Bulgaria Maria Koleva told us about exciting episodes from her singing career.

"For us, folklore musicians, the beginning is usually in the family. I remember how in our beautiful old house in the village, my grandmother sang long songs and my grandfather made corrections to the lyrics. My talent was noticed and I was encouraged to pursue a music career. My mother was a very stylish amateur singer. At a later stage, I listened to her singing and this is reflected in my style. For example, I applied for the school in Kotel with two songs that I learned from her in my early childhood All of us who started our education in Kotel are cherished by fate as we were taught by prominent singers Valkana Stoyanova and Yovcho Karaivanov. I had the fortune to work with both of them and this has left a lasting mark in my singing, songs, lyrics. From a young age I felt very good both in choral and chamber singing. They complement my worldview and emotions.” Maria has recently celebrated her birth anniversary. On this occasion, as well as for her contribution to Bulgaria’s national culture, she was awarded a memorial sign of the Municipality of Karlovo and a badge of honor of the President of the Republic of Bulgaria Rumen Radev. The anniversary is an occasion to recall some of her brightest memories on stage and as a teacher:

"My participation in a concert of Bulgarian artists in the Bolshoi Theater was very impressive. I sang solo and I can't describe the excitement I felt on that stage. It really cannot be described in words. Every year I sing at the events in memory of Vasil Levski in Karlovo. I remember the first time I was assigned to look for songs that he used to sing in the village of Voinyagovo, where he was a teacher. It was a great excitement to choose one of them and then sing it at the Apostle's Monument in front of a large audience.

For me pedagogical work prevailed over performing. I started teaching at the music school in Kotel when I was still a student. I have taught students in schools, foreign students, I created children's ensembles in Karlovo. I always appreciate the achievements of my students. They are my mirror and assessment of my work. For example, Nelly Petkova, who has become famous from a TV show. I am glad not only that she is a successful professional singer, but I am also glad for her gratitude which she shows me to this day. It is a good thing when students do not forget you. Bulgaria’s traditional art is like magic for me. Working with it is a mission of utmost importance to me, despite the difficulties and obstacles. This satisfies me and I would never give up on this magic.”

Autumn is coming ... with "Unknown Streets" by Mary Boys Band

The Bulgarian pop band Mary Boys Band was established 26 years ago in the coastal city of Burgas. The musicians have given concerts at home and abroad, along with their world-famous colleagues from No Mercy, Boney M, Eruption, Gibson Brothers,.. 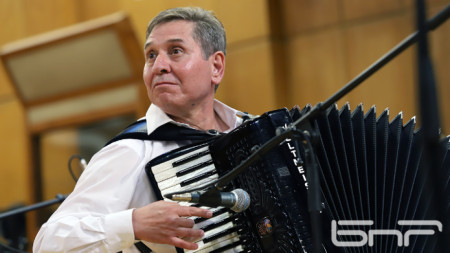 Having received a classical music education, Petar Ralchev, one of Bulgaria's greatest contemporary accordionists, easily combines different styles in his compositions, creating his own, innovative style. Famous all over the world,.. 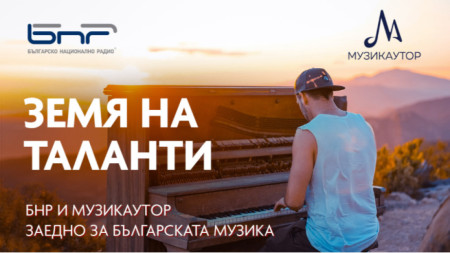 The Bulgarian National Radio and Musicautor, the organization responsible for copyright management in this country, are launching a joint initiative aimed at promoting new Bulgarian music among a wider range of radio listeners and Internet..

Dicho presents his new song “You are Flying”

Bulgaria’s singer Dicho, who was part of the D2 and VO.X.X bands and who has made a solo career in recent years, takes us back to the wonderful..