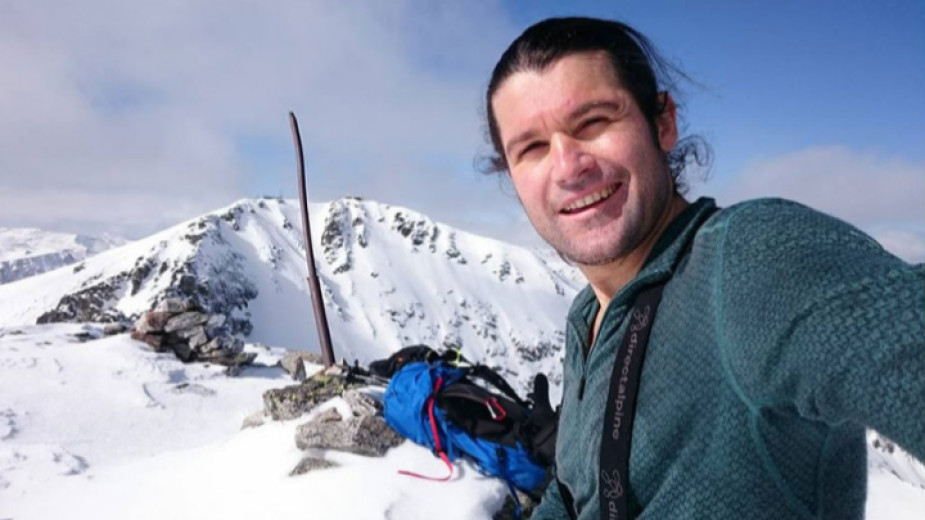 Bulgarian mountaineer Atanas Skatov fell while descending from Camp 3 to the Base Camp after an unsuccessful night climbing of the second highest mountain on the planet - K2 (8611 m). The news has been reported on Twitter by the specialized company Alpine Adventure Guides.

The reason for Skatov's fall was a broken rope. His body is still missing and a sherpa team has started searching, the message said. The GPS-tracker, part of the equipment of the Bulgarian, shows his last movements and his location. Safety ropes placed by Sherpas along the route tend to become fragile over time and break at extremely low temperatures, reaching -55 degrees.

The Bulgarian Ministry of Foreign Affairs said that it was checking the information about the disappearance of Atanas Skatov below the K2 peak in Pakistan and was constantly ready to provide necessary assistance. The situation center of the ministry is in contact with the Bulgarian embassies in Pakistan and China, as well as with the honorary consul in Pakistan Faisal Salim Rahman. A crisis center has been set up at the embassy in Beijing and it is already operating. 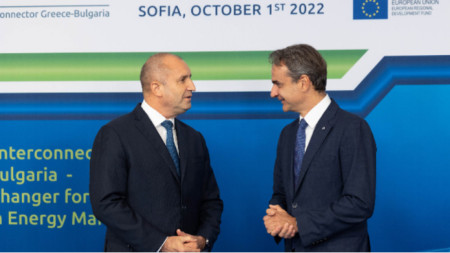 The President of Bulgaria Rumen Radev and the Prime Minister of Greece Kyriakos Mitsotakis agreed that t he Greece-Bulgaria gas interconnector, whose commercial operation started on Saturday, not only provides real energy diversification to.. The Bulgarian Foreign Ministry published the statement by the members of the European Council on the illegal annexation by Russia of Ukraine's Donetsk, Luhansk, Zaporizhzhia and Kherson regions. “We firmly reject and unequivocally condemn the..

Bulgaria reports 801 new Covid-19 infections in past day, a positivity rate of 15%

801 is the number of new Covid-19 infections out of 5 , 344 tests performed in the country in the past day, 49 up on the previous day. The positivity rate stands at 14.98% , Single Coronavirus Information Portal data show...