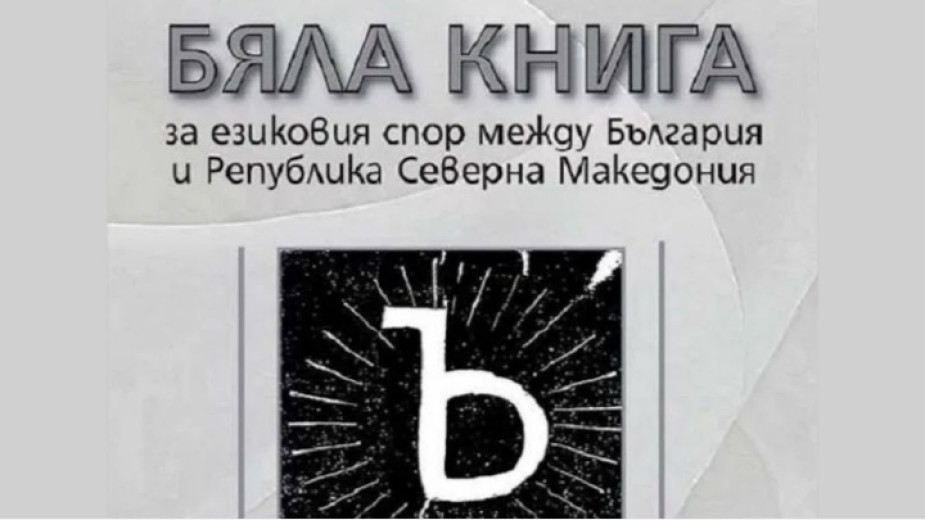 Photo: BNR
A white paper on the language dispute between Bulgaria and the Republic of North Macedonia will be presented today at the BTA press club in Sofia. The study has been conducted by three Macedonian, three Bulgarian, an Albanian and a Serbian authors.
The scientific work appears as a result of the stated position of Bulgaria towards the future European integration of Skopje.
The book traces the historical development of the Bulgarian language, shows the falsifications that are instilled among students through textbooks, and gives examples of the destruction of Bulgarian cultural and historical monuments.
Radio Bulgaria News    language dispute North Macedonia White Paper 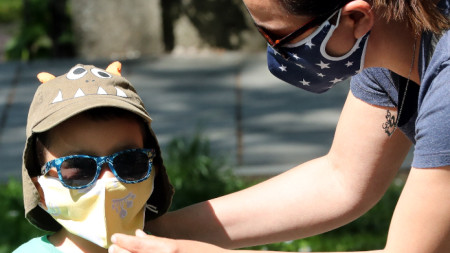 In children, Covid-19 continues to have milder symptoms

The symptoms of coronavirus infection in children are much milder. This was clarified to BNT by Prof. Svetlana Velizarova, head of the children's clinic at the Lung Hospital in Sofia. According to her, the virus has started to "rejuvenate" because of the..

The campaign for planting trees across Bulgaria of gorata.bg continues this weekend.  Despite the pandemic, 130 municipalities have joined the initiative so far.  Since its beginning this spring, volunteers have been given about 100,000 trees of.. 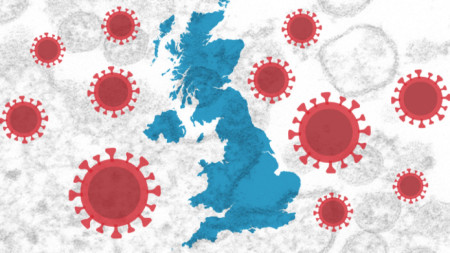 In the first week of April, the British variant of the coronavirus was identified in almost all of the 365 samples submitted to the National Centre for Infectious and Parasitic Diseases , Maria Nikolova from the institution clarified to Nova TV...

Bulgaria likely to extend anti-epidemic measures until end of May

"The spread of the coronavirus pandemic cannot be contained by the end of April, although there has been a slight decline in the number of Covid-19..