Radio Bulgaria and the vicissitudes of time 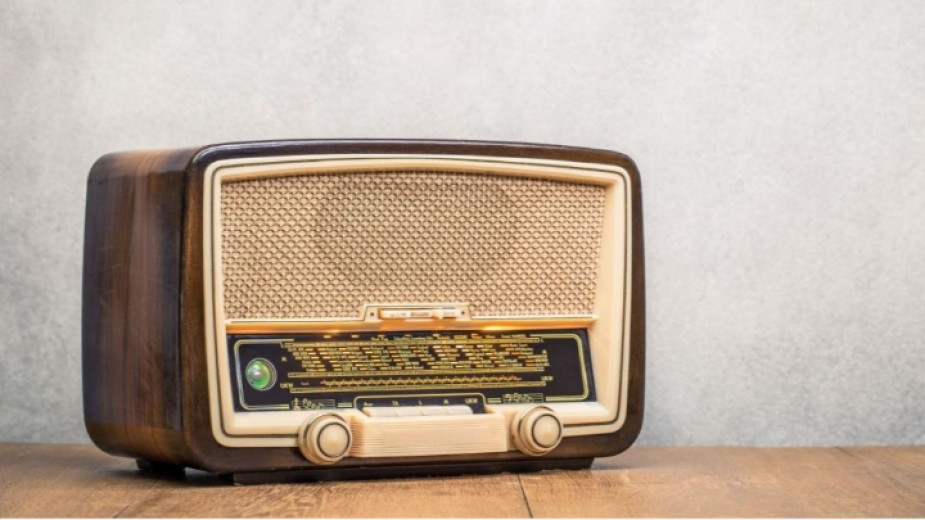 The different historical periods of the development of Bulgaria have put a number of challenges to the foreign-language broadcasts of the Bulgarian National Radio, known as "Radio Bulgaria".

In its original form, Radio Bulgaria appeared on February 16, 1936 - only 13 months after radio broadcasting in Bulgaria became state property, and the Bulgarian radio, then called Radio Sofia, officially started its operation. It was a Sunday and with the help of the short waves, the entire morning program could be heard for the first time in Europe, North Africa and North America.

The foreign language broadcasts were introduced first in Esperanto, and after May 1, 1937 - systematically, five times a week, in French, German, English and Italian.

Searching for its most adequate appearance for the time, Radio Bulgaria continues today to pursue its mission - to provide daily reliable and accurate information from and about Bulgaria in ten languages, helping to shape the image of our country around the world and supporting Bulgarian communities abroad and our compatriots who have a mother tongue other than Bulgarian.

How Radio Bulgaria’s short-wave emissions made the transition to the digital era – you can learn in the publication "Radio Bulgaria turns 84", from our collection of publications on the subject. 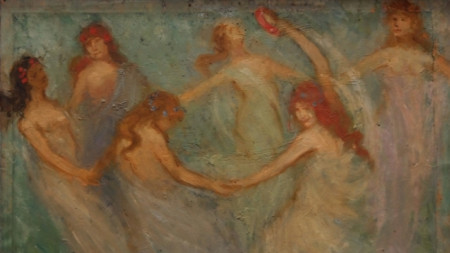 Sleep – the gateway to other worlds

According to traditional belief while one is asleep the human soul or shadow departs from the body and leaves for the unknown and it is dreams that are the memories of these travels. Why we must never startle a person while they are.. 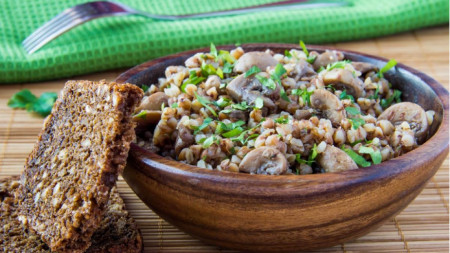 And while for the Catholic world Christ is Risen, Orthodox Christians are only in the middle of the Easter Lent, which lasts until May 2 this year. Giving up food and abstaining from certain products is part of the history and religion of.. 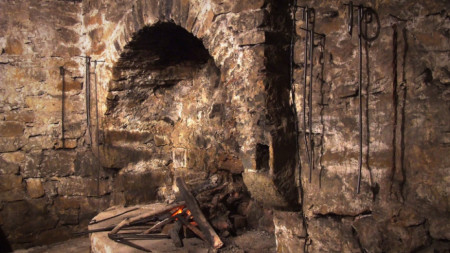 This week, the first Bulgarian actress nominated for an Oscar - Maria Bakalova, received the honorary badge "Ambassador of Destination Bulgaria"..