Photo: BGNES archive
With a direct flight from Paris to Sofia, the Minister of Foreign Affairs of North Macedonia, Bujar Osmani, has arrived on an unofficial visit to Bulgaria to meet with Bulgaria's Foreign Minister Ekaterina Zaharieva, BTA reported. The two are expected to discuss an action plan to implement the Good Neighbourliness and Friendship Agreement, North Macedonia's government spokesman Dusko Arsovski announced.
It is possible that the ministers will agree on a date for convening a bilateral intergovernmental conference, Arsovski said, promising more information after Bujar Osmani's return to Skopje.
Radio Bulgaria News    Bujar Osmani Ekaterina Zaharieva Foreign Minister North Macedonia Skopje 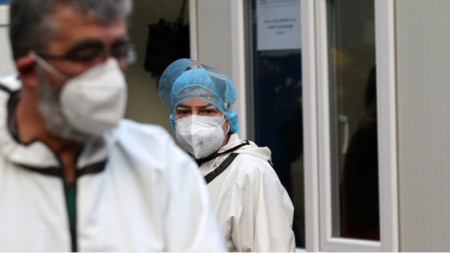 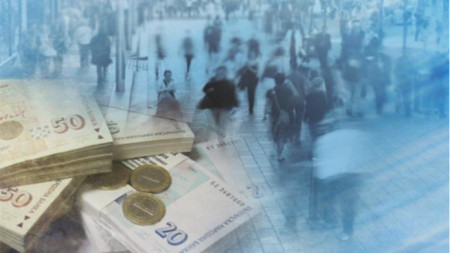 Bulgaria’s National Assembly approved at first reading the proposal for recalculation of the pensions granted until the end of December 2017, informed the reporter of the Bulgarian National Radio Violeta Ashikova. 127 MPs voted in favor and 1..