Hristo Marinov – the last “mutafchiya” in the Bulgarian lands

To craft something with your own hands, to express yourself on canvass, in words, or in music may be a way to pass the intangible cultural heritage from generation to generation, so the people who do that are designated “living human treasures”.. 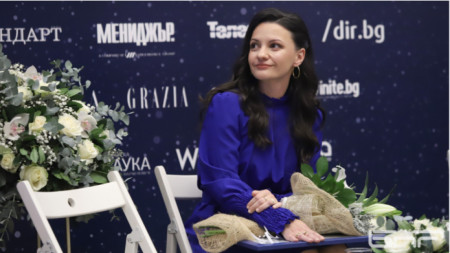 Twelve million people in the world die every year of diseases transmitted through drinking water, and their numbers have been growing. That is why science faces the challenge of how to neutralize the new pollutants in the most efficient way possible...