What do young people expect from the future government of Bulgaria 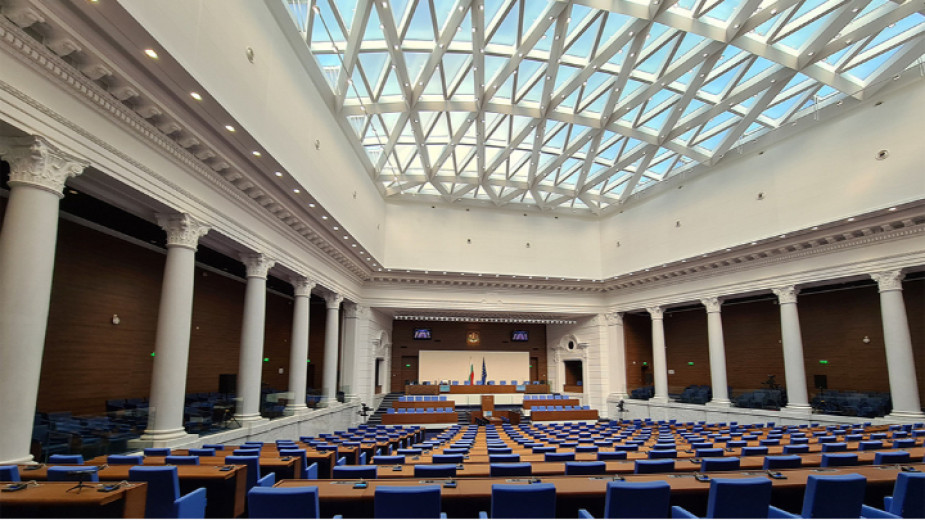 Bulgarians today elect their representatives in the 45th National Assembly. Young people were a major driving force during the summer protests against the country's government in 2020.

What do young people expect from Bulgaria’s future politicians in power who will face global problems and challenges? Here is what Atanas Radev, chairman of the Student Club of Political Scientists at Sofia University St. Kliment Ohridski, says. "Not only for young people, but also for all Bulgarian citizens, the most important thing is the rule of law. It is no coincidence that the protests in the summer of last year they just that - together with the fight against corruption and the vicious practices that have become part of our daily lives. The rule of law is the main factor to guarantee our rights and, accordingly, to monitor compliance with our obligations as citizens. At the same time, we realize how, under the influence of Covid-19, we need many and varied competencies in order to be able to adapt to the situation directly affecting the education, healthcare and the economy, and to seek the best solutions. The impact of the Covid-19 crisis on the education system would become measurable in a few months, when the results of the matriculation exams will be seen. But the worst thing will be with the children from the primary grades, because for them school has a rather socializing role.”

Is civic activity awakening among the young people who filled the streets during the protests last summer, and will they become a correcting factor for the next government? "To some extent, we can say that because the protests released civic energy. But in addition to the act of dissent, citizens are expected to serve the role of a corrective. Because our participation does not end with the placement of the ballot paper in the ballot box, but continues throughout the process - for example, through participation in various discussions and round tables. It is no coincidence that we, as non-governmental organizations dealing with youth and civil society policies, organize similar forums throughout the year. And here the question is to have someone who wants to present what young people do - if you open the websites of student organizations, you will see that they constantly organize events in order for young people to actively participate not only in the political process, but also to have their place in society, to start a career, to acquire various skills and competencies. It can be said that we are filling in the gaps in the education system which, for various reasons, have remained unfilled." 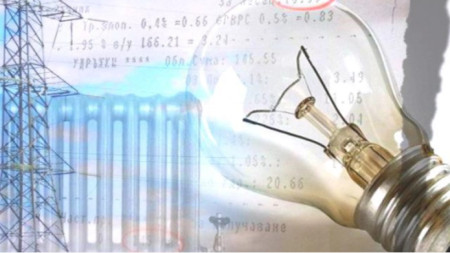 Prices of electricity, heating and water now frozen until March 31

According to the plans of the Energy and Water Regulatory Commission, the prices of electricity, heating and water were to rise by an average of 11 and 12% as of January 1, 2022. Price of central heating in Sofia was expected to rise by.. 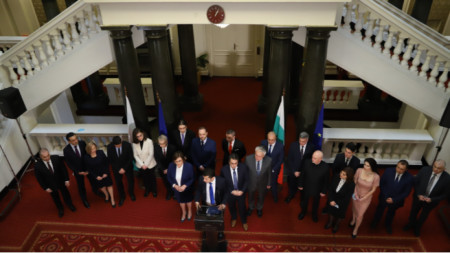 Bulgaria’s National Assembly is to hold an extraordinary sitting today to vote the composition of the new cabinet proposed by the political formation, which placed first at the early general elections on November 14- “We Continue the Change”. A..

Romania ease s anti -Covid measures ahead of Christmas The Romanian government has eased anti-epidemic measures ahead of the upcoming holidays. The night curfew and the obligatory wearing of masks outdoors have been abolished...