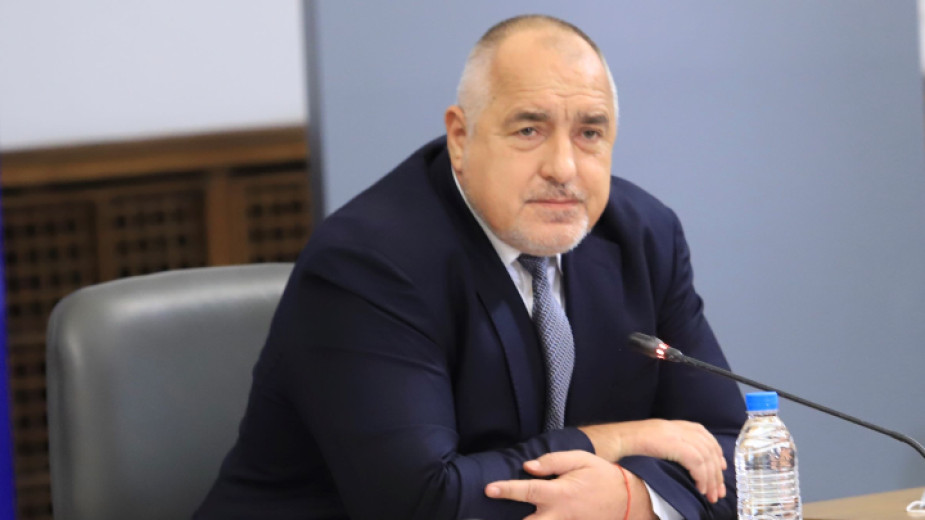 At a briefing at GERB's headquarters, the leader of the political force, Boyko Borissov, said the party would not delay its mandate to form a government after receiving it from the President. According to Borissov, however, GERB's project for a new government would not be accepted, but another one would not be proposed. He expressed doubt that the second largest party in parliament would propose a cabinet, as the goal was head of state Rumen Radev to appoint an interim cabinet.

According to Boyko Borissov, talks that the outgoing cabinet had not prepared a Recovery Plan were speculations. "We are ready to present it at any moment, but it must be read by knowledgeable people and experts," Borissov added.

Bulgaria has registered 105 new cases out of 15,000 samples made for Covid-19 , which is 0.7%, according to the data of the National Coronavirus Information Portal , at midnight. There are currently 1,752 patients with Covid-19 treated in..

Starting today, June 19 , all citizens entering Greece who arrive from the so-called green zone, including Bulgaria (https://reopen.europa.eu/en), regardless of the mode of transportation, will be allowed to enter with a paper document showing a..