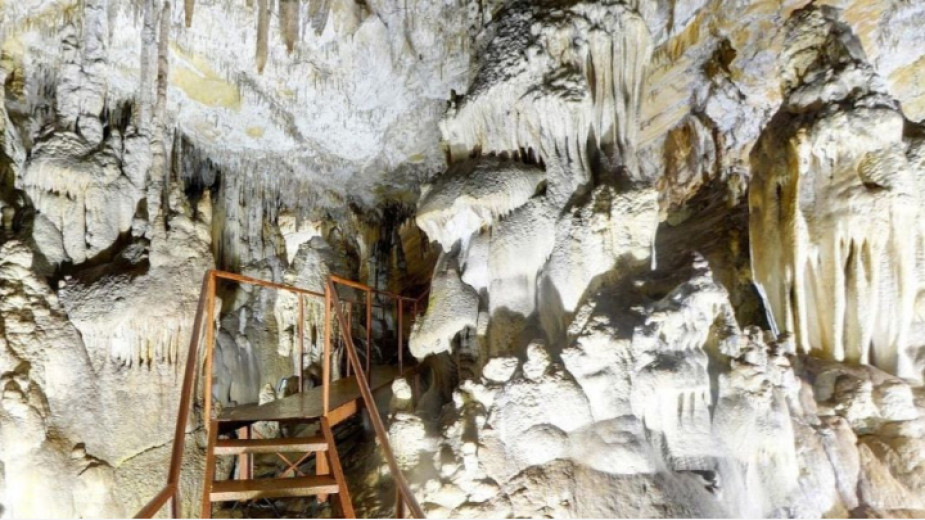 One of the most incredible caves in Bulgaria, located near the town of Asenovgrad (Central South Bulgaria) is to open on May 1. On occasion of the new tourist season, the first 10 visitors will be able to see the cave free of charge. With a view to ensure compliance with the anti-epidemic measures, no more than eight to ten people will be allowed to visit the cave at the same time, announced the owners of the tourist site.

Dobrostanski Biser is a relatively small cave, but visitors can see all three calcite formations – stalactites, stalagmites and columns. The small cave ponds are the biggest attraction. They are arranged like a cascade- one below the other and each pond fills the next one with water. The name of the cave comes from the beautiful rock pearls that formed over the centuries in its lakes. A small bat colony lives in the cave. These animal species play a key role in preserving the eco balance in the entire region. Dobrostanski Biser cave is easily accessible and can be visited by people of all ages, including children. 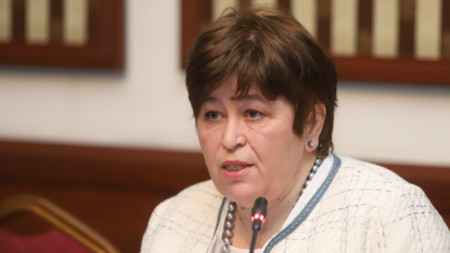 The biggest German tour operators are paying a visit to Bulgaria to meet their partners and see for themselves the quality of the product we are offering, said interim Minister of Tourism Stela Baltova in Varna. The visit will have an effect.. 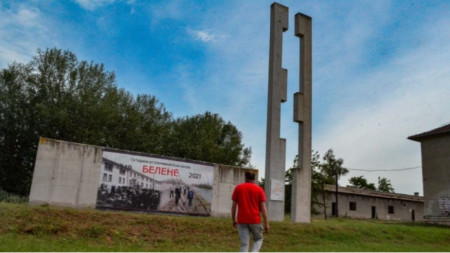 Can tourism be dark and gloomy and even evoking painful memories and emotions? The answer is clearly seen in the great interest shown in possibilities for visiting abandoned old factories, administrative buildings, hospitals, churches,.. 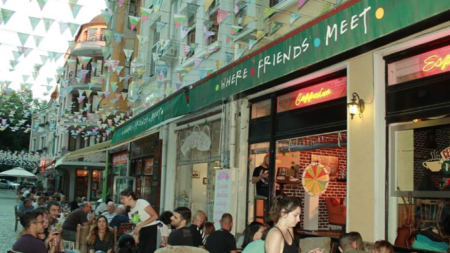 The only cafe in Eastern Europe which is an exact replica of the cafe from the cult series "Friends" can be frequented in Bulgaria’s second-biggest city Plovdiv. The owner of the place, Elin Nikolov, is a big fan of the series, so he decided..